Another Hollywood award season has come and gone which means its time to recap some of the amazing hairstyles that swept through the hottest red carpets. From the Grammys to the Oscars and everything in between, check out our favorite hair trends of this year’s awards season. 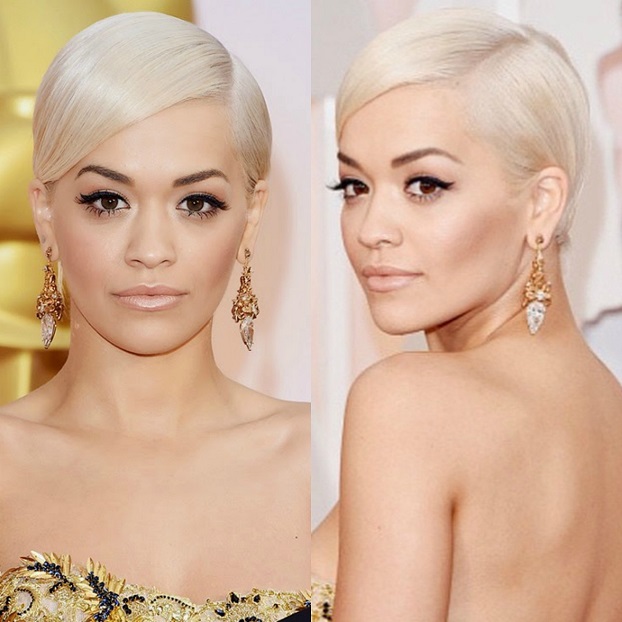 Most Popular: Bobs and Lobs

The season’s most coveted look had to be the bob!  It’s longer sister variation – “the lob” continued its’ hot streak, also popping up on the red carpet this season. (l-r, Jhene Aiko, Angela Bassett and Carmen Ejogo) 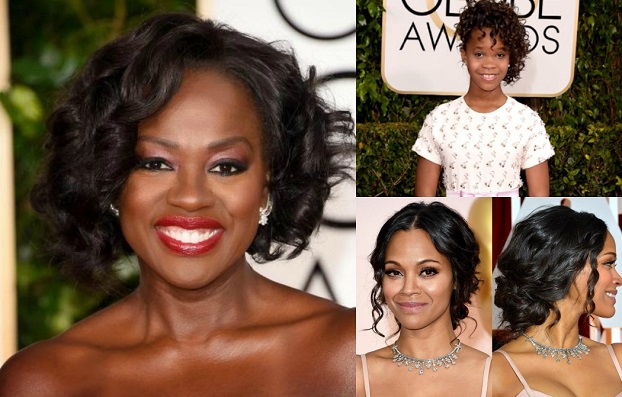 Up, Up & Away: Ponytails, Buns & Chignons 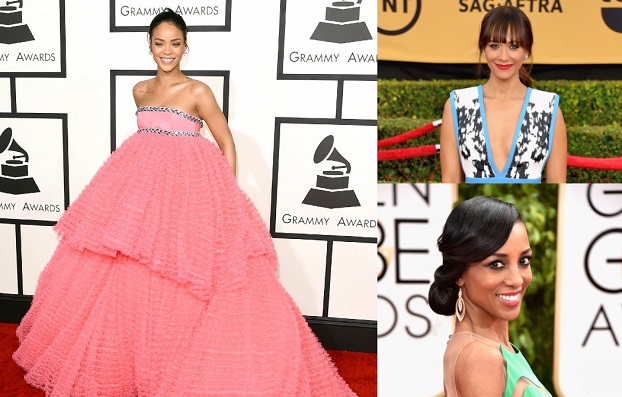 Rihanna (left) opts for an unassuming bun, centering all the focus on her stunning Giambattista Valli dress. Actress Rashida Jones (top right) hit the red carpet with a bang, pairing a simple ponytail and fringe. ET’s Shaun Robinson (bottom right) dazzles in a side swept chignon. 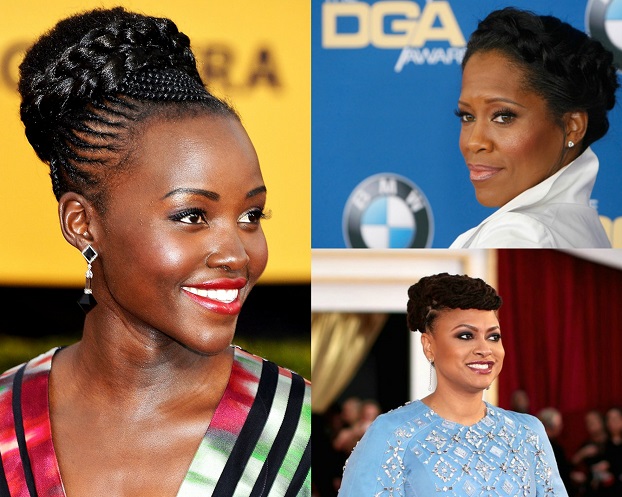 Braids and locs made an appearance this season (although not without controversy) proving its elegant sensibility in swooping up dos. (left: Lupita Nyong’o; top right: Regina King; bottom right: Ava Duvernay) 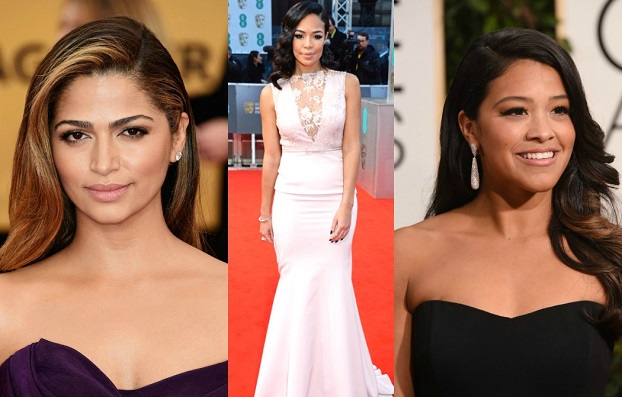 From the SAGs to the BAFTAs, television starlets, Sara Jane Crawford, Gina Rodriguez and Camila Alves wowed in a sea of side swept waves and highlighted and ombré varieties. 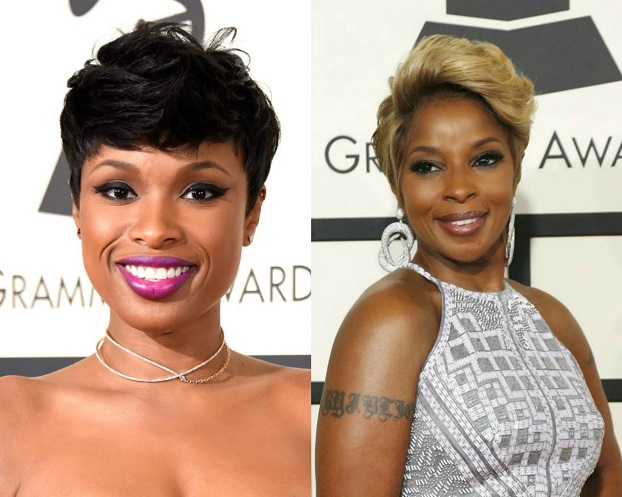 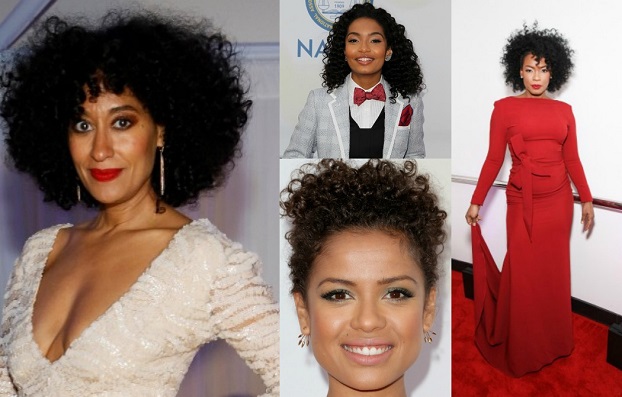 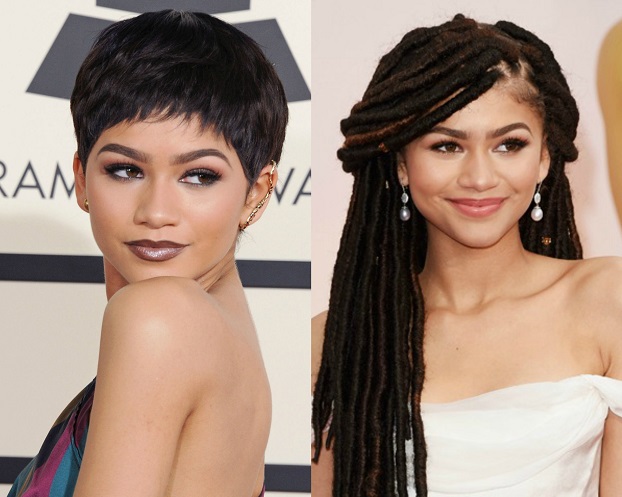 Falling flat with an aging pixie at the 2015 Grammys, singer/actress Zendaya Coleman rebounded nicely with cascading locs at this year’s Academy Awards with grace and solid insight in tow. Find out more on Zendaya’s Oscar hair criticism.

Looking forward to doing it all again next year!