After suffering an injury that almost took her out of the competition, Amber Riley pushed her way right to the top as the new winner of Dancing With The Stars Season 17! Before the season began, the predictions of who would win were all over the place with people calling out Christina Milian and Corbin Bleu as guaranteed slam dunks, but it was the Glee star who beat the odds.  Amber looked amazing all season as she became an instant fan-favorite with her partner Derek Hough, and during the season finale, the duo performed a high-energy Charleston to “I’m A Fool In Love,” which received a perfect score from the judges. The duo also performed a freestyle routine in the Finals, which had Amber showing off her stepping skills. During her acceptance speech,  Amber said that she was there to show women of all shapes and sizes you can do whatever you put your mind to:

Earlier this month Amber told PEOPLE that she couldn’t believe she was lasting as long as she was on the show, but she was just glad she was able to be an inspiration to people. 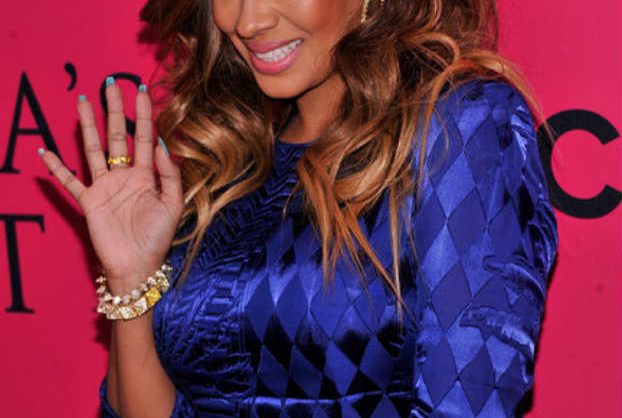 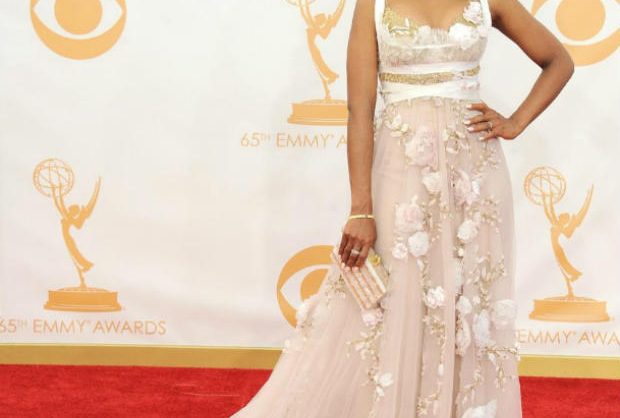 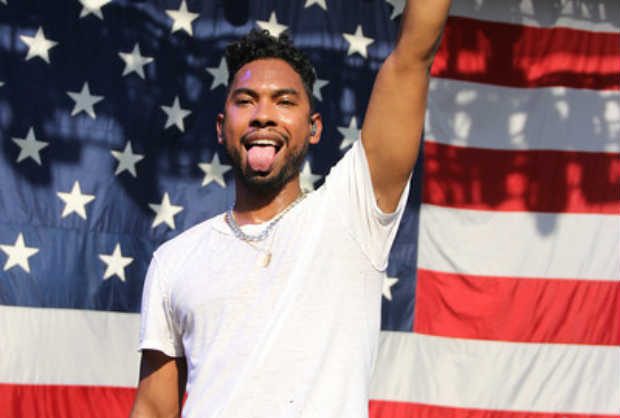 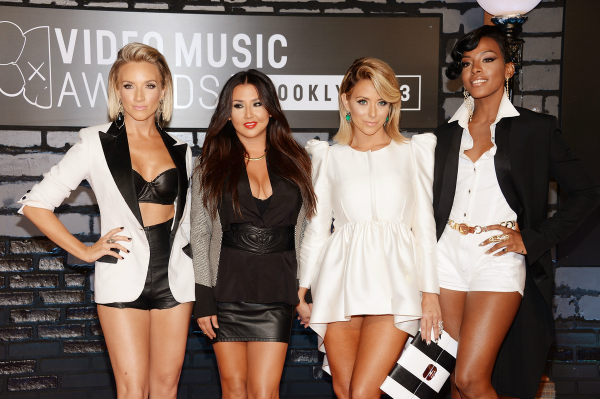