I decided the other day that I would not like to raise a Black son, but if I were to have a Black son, I imagine him to be the complexion of brown sugar, with features of his dad and tendencies of his grandfather. He’ll most likely be athletic, clinging to football or track, because that’s what runs in the family. I’ll teach him to speak his words properly and eloquently, and to always be transparent with those who will listen. And his father will teach him to be a man, and he will want to be that man simply because he has seen it displayed perfectly in front of him. I know, a perfect picture. Unfortunately, despite how I will raise him, all America will be able to notice is his brown skin and the innate paranoia that comes with it.

With my Black son, I’ll realize that one day I will have to explain to him why that white woman constantly pursued him in the store, or why the police officer pulled him over although he wasn’t speeding. I’ll have to explain to him one day who Trayvon Martin was, and why he was killed. And he’ll ask me, “Why mama? Why do they treat me differently?” And I’ll look straight into his chestnut eyes, and say, “Baby, it’s because you’re black.” And at that moment it will click in his mind, that the brown sugar skin that his mama would rub cocoa butter on every morning as a toddler, was no longer a mark of beauty, but a hindrance to his societal standing. Because the reality is, before he ever figures out who he is in life, the world has already chosen that for him.

It’s hard not to think of these things in the dawn of the George Zimmerman verdict. Those who decided the verdict are unaware of its magnitude and the effect that it will have on our children. A grown man felt threatened by a Black boy and killed him, and he walked out of the courtroom with absolutely no charges against him. What does that tell our children? Or specifically to this article, what does that tell our Black boys and men?

Cases such as the Zimmerman case make it harder to instruct our children to obey the laws of this land, when it is more than evident that the justice system was never made to work in our favor. America cannot keep doing this, or they will soon have to deal with the repercussions of their actions. There is only so much injustice a people can take before an uproar occurs.

And although growing up as a Black girl in America is just as hard, it’s a different kind of struggle. I’ve realized that society decides to disrespect, lock up and even kill Black men because they are feared, whereas, Black women are not. In a male-dominated world, Black women are less likely to be considered a threat because of our gender; however, we are still held back because of our blackness. It is probable, that if Martin were a girl he would still be alive. The comparison of inequality between the sexes is interesting, but unfortunately creates a devastating line between life and death. So which is better: to be feared, or not feared at all? It’s something to think about.

Fortunately in most cases, Black men have been able to escape from being fatal victims of racial profiling. Take President Obama for example. There is no question that he has endured racial profiling at some point in his life, (his journey to the presidency for example) but he fought against them and proved that some of the negative stigmas placed upon Black men were wrong. While there may not be a direct solution to the issue of racial profiling, (similar to other race issues in America) we can at least start a conversation so that it may become less of an issue. A conversation that expresses to our white counterparts the emotional damage racial profiling has on minorities and to convince them to not pass these racial stigmas down to their children. It all begins with a conversation. Let’s no longer be silent.

So for inquiring minds, why don’t I want to raise a Black son one day? Because America refuses to.

Childish Gambino’s, “This is America”: What we expected from Kanye

hair confession: my boyfriend didn’t like my natural hair 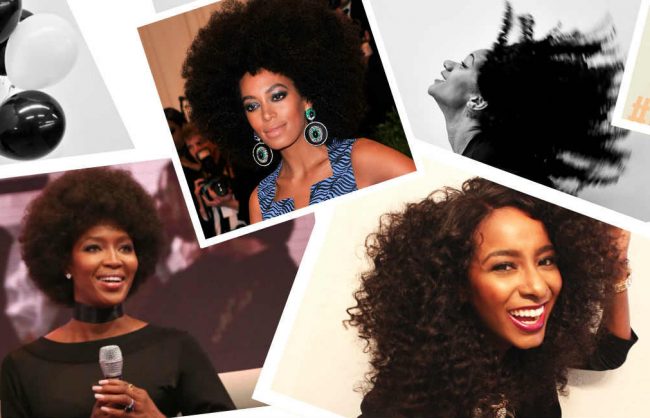 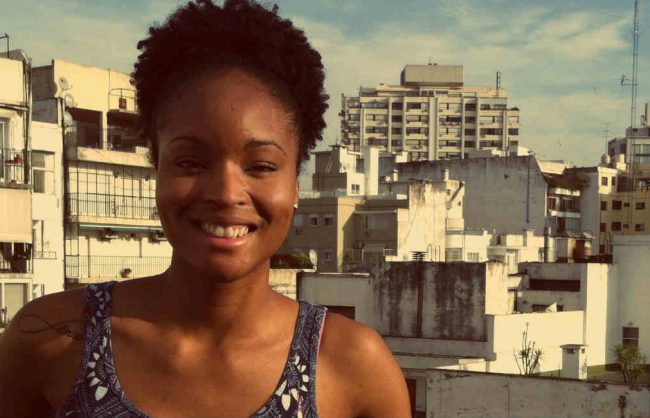