Editor’s Note: Last week we spotlighted Black women in Italy that are carving out a space for themselves in popular media. This week, we’re taking a look at their counterparts in France.

What She Does: Serving in the French government from 2007 to 2010, Senegalese-born French politician and France’s current Radical Party Vice President, Rama Yade has become one of the City of Lights’ biggest political stars. Hailing from an educated middle class family, Yade was taught the importance of schooling. Her father, a once personal secretary to Senegalese President, Leopold Sedar Senghor and diplomat also played an influential figure in Yade’s career ambitions. Her vast achievements include her 2007 appointment of Secretary of State for Human Rights and most notably, a bidding to lead France’s Union for a Popular Movement party in 2009 European Parliament elections.

Signature Look: Rama’s tousled tresses are typically styled in a center parted, shoulder-length look adding a bit of energy to her black suits and sweaters.

Check out the other ladies in our round up. 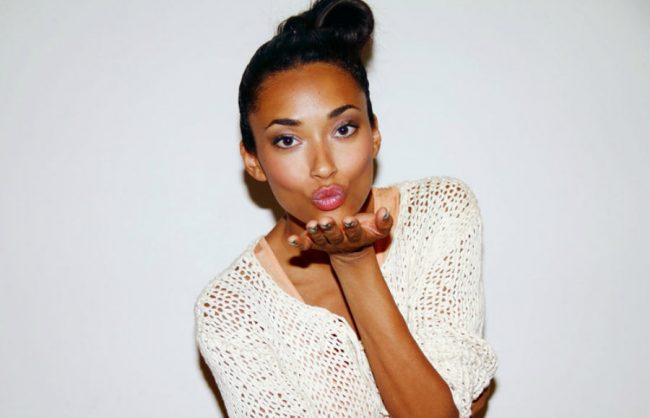 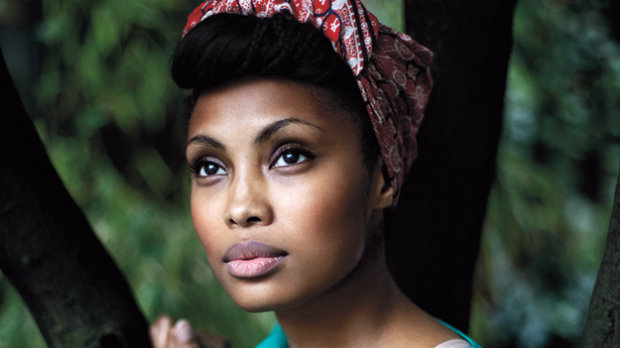 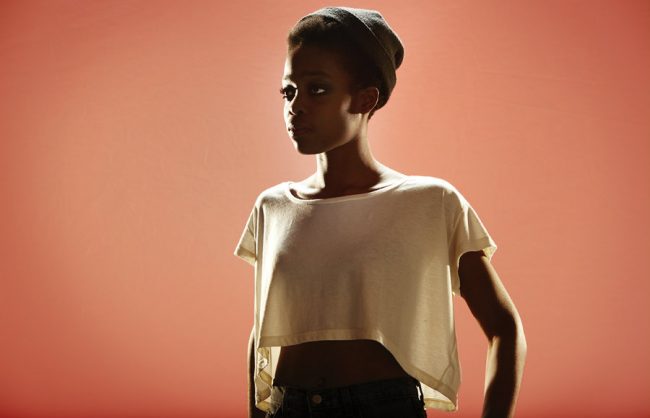 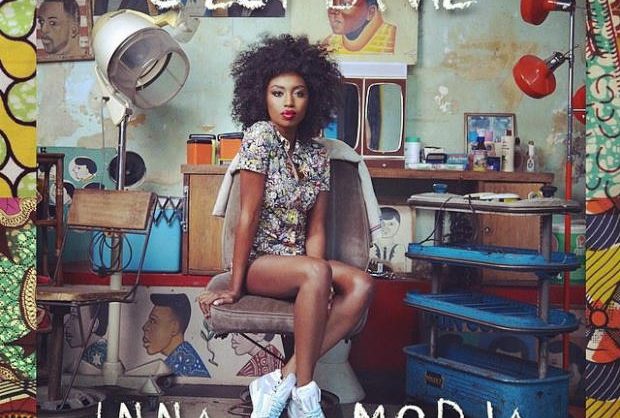