As we take our “Pretty” journey around the world, we’re getting acquainted with some of the Black women in the media in Israel. 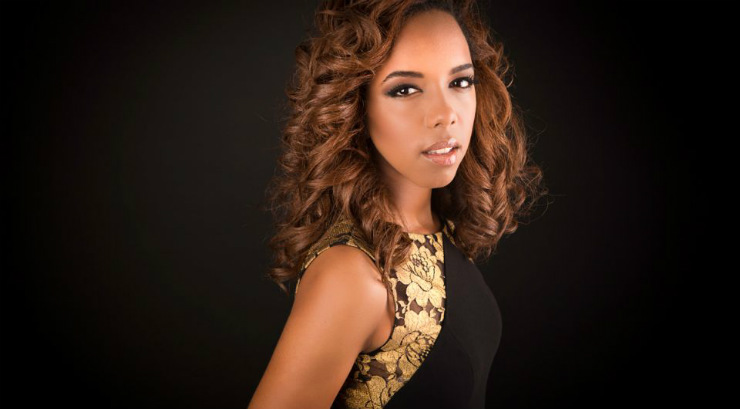 What She Does: An Israeli singer of Ethiopian-Jewish descent, Hagit Yaso gained fame after winning Kokhav Nolad, an Israeli singing competition. Talented in singing in several languages (Hebrew, English, Amharic, Arabic), Hagit was lauded for her outstanding performances on the show, even gaining an invitation to the President’s residence with her parents. 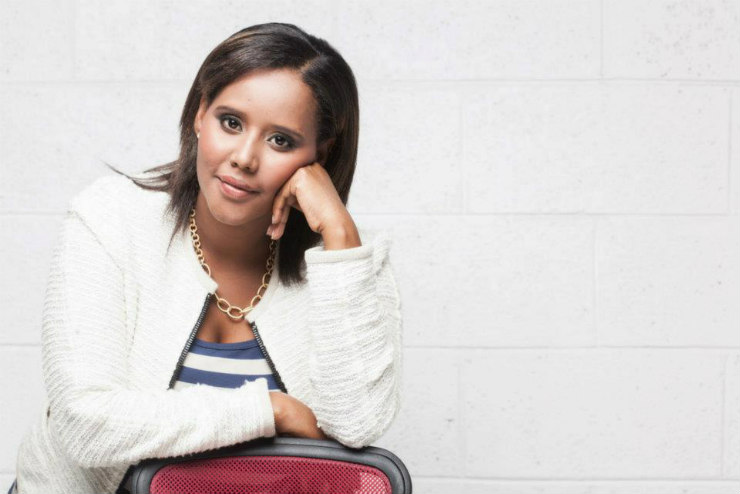 What She Does: The first Ethiopian-born woman to hold a Knesset seat (a legislative branch in the Israeli government), politician Pnina Tamano-Shata was originally a journalist for Israel’s Channel One. She decided to become more involved in politics after finding political journalism unsatisfying.

She made news when she revealed that the Israeli Red Cross rejected her blood on the basis of her being born Ethiopian.

Signature Look: Pnina often rocks her hair in a low, pulled back ponytail, sometimes including a braid or middle part to emphasize her business professional look.

What She Does: Israeli fashion model Esti Mamo originally lived in one of the poorest districts in Israel, after emigrating from Ethiopia at the age of nine. She is thought to have opened the door of opportunity for other Ethiopian women, as she was essentially the first Black model to cover the pages of Israeli magazines. The trademark beauty is affectionately referenced as the “Queen of Sheba”.

Signature Look: Esti’s hair is often kept pin-straight with an emphasis on dark eye and lip makeup for a dramatic look.

What She Does: A model from Gondar, Ethiopia, Tahounia Rubel moved to Israel with her family as a toddler. Her career in fashion took off in 2012 when she moved to London temporarily to lead campaigns for designer brands, Diesel and MAC Cosmetics among a few. Her popularity led to a release of a short film, Tahounia – By Herself, a 45 minute film documenting her tough childhood. 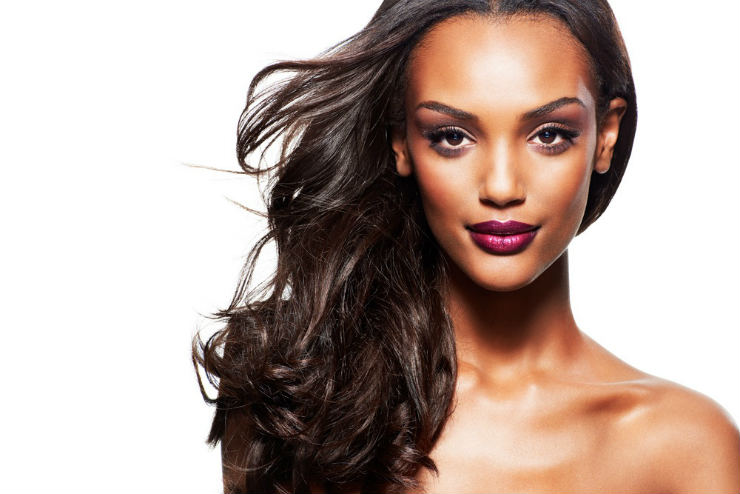 What She Does: Following the likes of Miss Israel, Yityish Titi Aynaw and model Tahounia Rubel, Ethiopian born Israela Avtau left Israel several years ago in hopes of restarting her modeling career. Now currently signed with one of the Miami’s most successful agencies, she contends that women of darker skin have a harder time penetrating through the fashion industry anywhere, but finds Israel exceptionally racially biased. 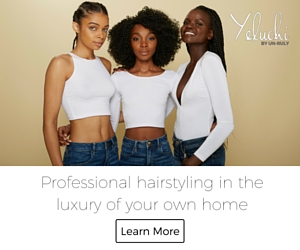 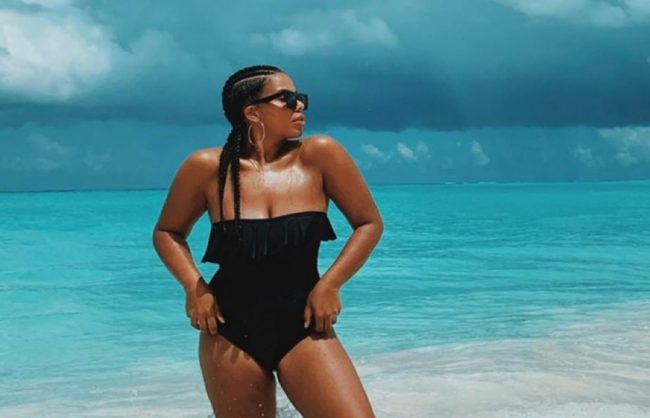 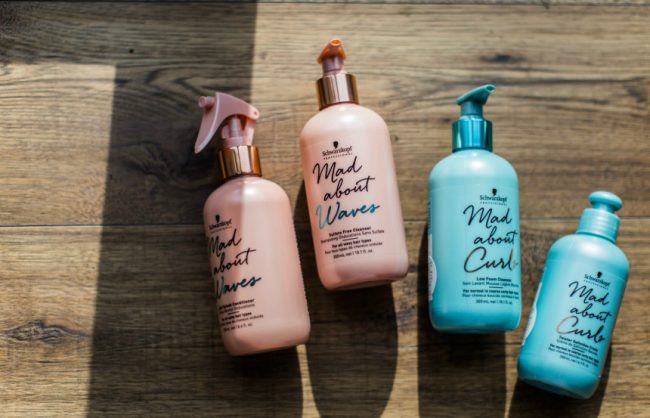 Why Are Natural Hair Care Products So Expensive?