Editor’s Note: Given our Italian/French theme this issue and in an effort to spotlight what black women are doing all over the world, we’re highlighting Black women in Italy this week that are carving out a space for themselves in popular media.

Who She Is: Born in Verona, Italy to a Somali father and Italian mother, writer Cristina Ali Farah spent her early years in Somalia until civil war broke out and she was forced to flee. She’s since been regarded as “one of the most crucial poets and novelists in the contemporary Italian literary scene.” Her own life experience seems to be reflected in her first novel, Little Mother, for which she was awarded the Elio Vittorini Prize in 2008. The story tells the tale of two Somali cousins trying to rebuild their relationship while being exiled in Rome. 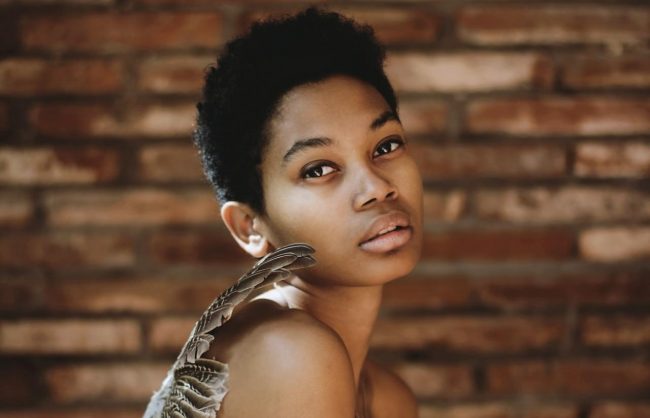