There’s no question of Rihanna’s ascension in the playground of fashion and beauty.  Nestled in the inner workings of fashion’s elite, her coterie boasts power players of the most exclusive kind. She’s texting buddies with Anna Wintour, collaborated on a trio of shoe collections with Manolo Blahnik and was pulled by Raf Simons, then Creative Director of Dior as the brands’ first Black woman to front a campaign. Not to mention her wildly popular and fast growing PUMA line.

Her beauty resume, equally impressive in comparison lists a historic bestselling hit of MAC lipsticks and glosses, in addition to an acquired CoverGirl contract by age 20, which is why it should come to no surprise her newly released, Fenty Beauty line is already a “beautybuster” success. Most notably the PRO FILT’R Soft Matte Longwear foundation launching in an boundry breaking forty shades, has already exalted as a buyer favorite for its polished, pore diffusing properties. We’ve done the gritty work of scouring the web for the very best of vlogger reviews for shades 490 to 350, scroll for your match!

480 with Heart Under Construction

Black Skin Care Basics, What You Need to Know 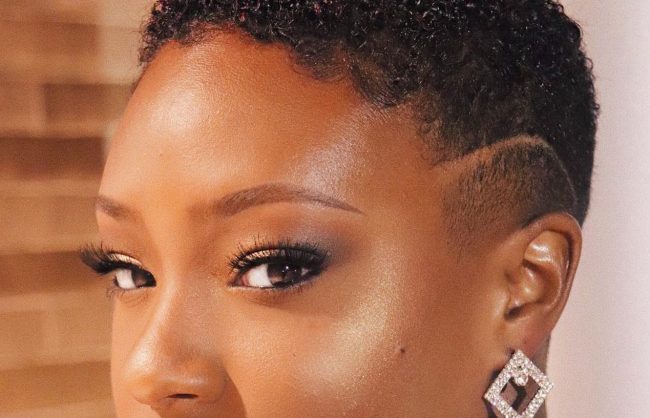