So, Rihanna had us thinking about bantu knots last week when she accepted handfuls of awards at the first annual I Heart Radio Awards. The pop star rocked a gothic look, complete with black lace and green lipstick but it was the bantu knots that she topped the look off with that got people talking. (We were surprised “main stream” media even knew what to call her hair style.)

Anyhoo, in the spirit of Rihanna’s knots we’re taking a look at this staple hair style, which you’ll most often seen worn for the resulting curls that it leaves when you take it out. Bantu knot curls are more of an actual curl versus the crimps that you get with, lets say, a braid out. They create a fun voluminous look on any hair type at any length.

For those new to bantus, Breanna Rutter created a very in-depth tutorial explaining how to create the perfect bantu. The tutorial is in four parts but feel free to skip around.

Hair vlogger Ambrosia Malbrough, stumbled upon this bantu knot out out of necessity. She was looking for an easy way to keep her hair stretched without having to put several braids in it at night. She got this look with six jumbo knots (three on either side of her hair) and notes that her hair was already stretched before putting the knots in. She normally uses leave-in conditioners for her knot outs (and not water). But this time around she used Milton’s Premium Shea Butter to moisturize instead of a leave-in and Simplicity hair oil to seal in the moisture.

bantu knot out on 4c hair

Chizi Duru, who has a relatively kinkier hair texture than Ambrosia. Shows us how she rocks her bantu knot out. She gets lots of curl definition using Cantu Shea Butter Leave-in, Alikay Naturals Moisture Rich Hair Parfait, and olive oil. One thing different about her knot out is she flat twists the base of each knot to stretch out the roots as much as possible.

bantus on a weave

Vlogger Sasha Dahl DollieCouture shows us that ladies rocking a weave can join in the bantu fun and get a mega voluminous look. In the video below she shows the take-down of her knots on her kinky u-part weave. Unfortunately, she doesn’t mention if she used any product or not when she put them in, but does say she needed to use oil as she takes them down.

Finally, YouTuber BargainPrincess sets out to find out which gives a better result: twisting each bantu or two-strand twisting? Find out below and enjoy her bucket full of energy! 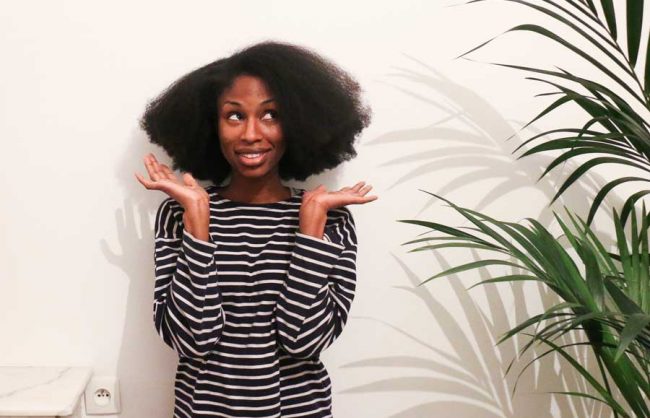 A ‘Quick’ Bantu Knot Out on Dry 4C Hair 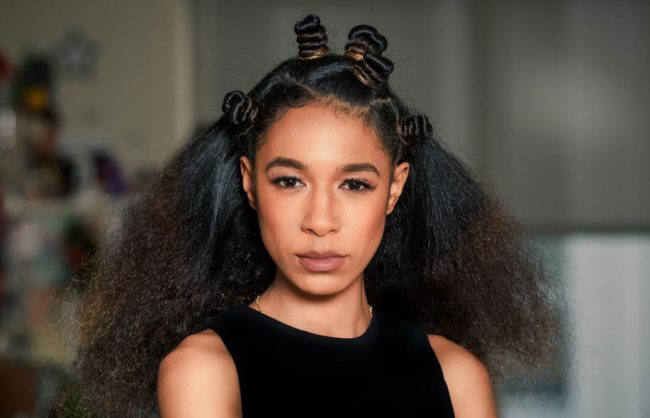