If someone asks me what my ethnicity is, I resoundingly and proudly say Nigerian.

If I’m asked where I was born, I say Brazil.

Apparently, there’s a term for people like me: Afropolitan, which was popularized by writer Nigerian-Ghanian writer Taiye Selasi. Urban Dictionary puts it simply: “An African who was educated in the US or Europe and spends a significant amount of time in those parts of the world. It doesn’t matter whether they are born abroad or not; the important thing is their global perspective on issues, as well as their mixed cultural identity.”

While Selasi, herself, gives a colorful description of the Afropolitan set:

…the newest generation of African emigrants, coming soon or collected already at a law firm/chem lab/jazz lounge near you. You’ll know us by our funny blend of London fashion, New York jargon, African ethics, and academic successes. Some of us are ethnic mixes, e.g. Ghanaian and Canadian, Nigerian and Swiss; others merely cultural mutts: American accent, European affect, African ethos. Most of us are multilingual: in addition to English and a Romantic or two, we understand some indigenous tongue and speak a few urban vernaculars. There is at least one place on The African Continent to which we tie our sense of self: be it a nation-state (Ethiopia), a city (Ibadan), or an auntie’s kitchen. Then there’s the G8 city or two (or three) that we know like the backs of our hands, and the various institutions that know us for our famed focus. We are Afropolitans: not citizens, but Africans of the world.

I’ve never felt the need to define my own culture, especially not with only one word. In conversations, when I have the time and am in the mood, I’ll give the short synopsis: I’m Nigerian but was born in Brazil, grew up in London, went to boarding school in Switzerland. Other times I just say whatever’s convenient. I won’t lie, I like my colorful background. And I’m titillated by the term Afropolitan. It’s nice having a ‘glamorous’ term associated with Blackness or Africanness. Most often the words associated with us are far from glamorous. But the term does lean on the elitist side of things and does typically describe the upper echelons of African populations. So I personally keep the term at a distance.

But the idea of Afropolitans and multi-cultural life experiences is rich in things to talk about, which is why we’re dedicating our April issue to the Afropolitan experience, specifically Afropolitans in the UK. On my recent trips to London it hit me just how cosmopolitan the city is. Wikipedia says there are over 300 languages spoken in London. And as I spoke with and interviewed girls for our docu-series Pretty, the city’s melange of cultures became even more apparent.

So I’m looking forward to diving deeper into this particular aspect of the global Black experience and sharing what we discover with you. 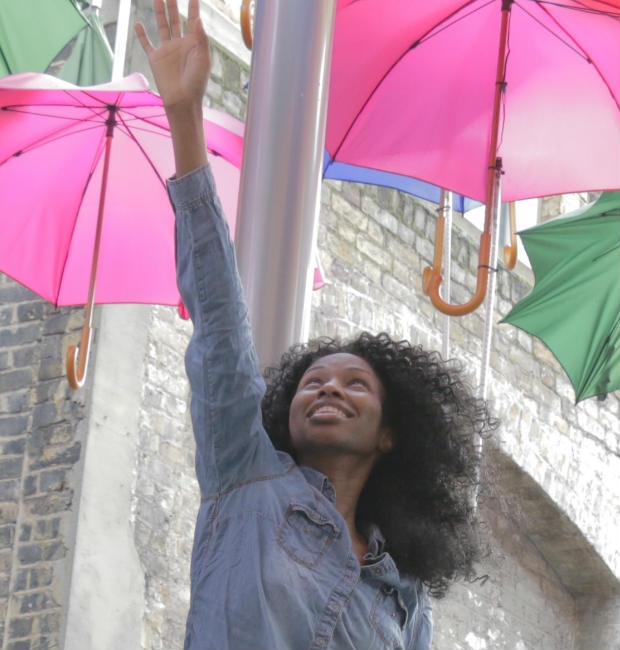 If you happen to be in London, check out the ‘umbrella installation’ near Vinopolis Piazza in Borough Market.

How I Started Earning $200 a Month After 6 Years

We Got a Makeover! 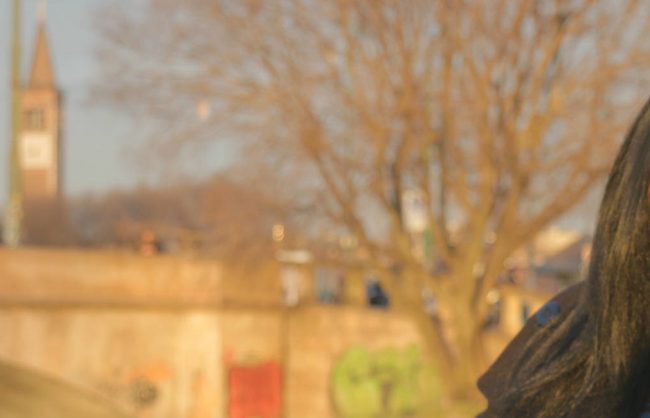 from the editor: moda + mode