This year’s Golden Globes were one for the books! From Leo DiCaprio and Gaga’s shade to Taraji’s cookie stunt, the entertainers did just that… entertain.  Here are the best looks of the night… via Instagram.

Actress @ZendayaColeman embodied old Italian flair with flowing, auburn curls brushed in a pinned back ‘do. Completing her look, was a ruby red, three-tiered Marchesa gown and extended lip.

Three’s company for this dazzling trio! @NiecyNash1, @ViolaDavis and #ReginaKing were all diamonds, fur and bangs at last night’s show.

Bobs and babes! Speaking of Empire, the starlet of the night, @TarajiPHenson shared a moment with fellow winner, @LadyGaga.

The Wiz Was a Live Display of Black Excellence, Community and Hair 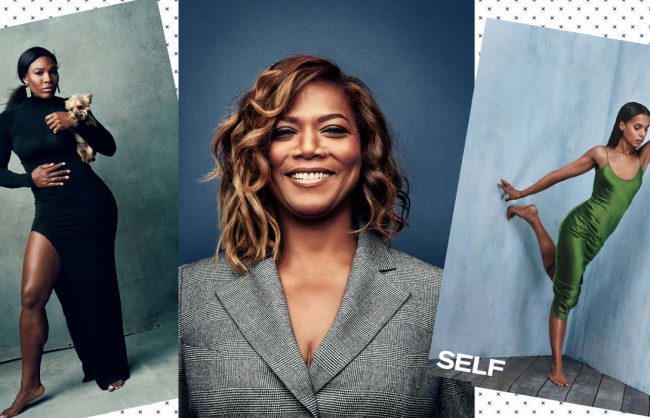