One half of our favorite celebrity twin duo, Tia Mowry looked cute in her Geisha costume!  Love everything about it from the chopsticks in her hair down to the fan!

Daytime talk show host, Queen Latifah went as what else but, Queen Nefertiti!  Not much of a stretch seeing as she is the “Queen” but fab nonetheless.

Speaking of Queens, Style Maven, June Ambrose channeled her inner Marie Antoinette in this amazing look which took her glam squad 6 hours to pull together!

Then there’s Snow White!  Looking good Tamar, oh and congrats on “The Real” getting picked up for a full season in 2014!

Entertainment Tonight correspondent, Rocsi Diaz was all about a Star Wars motif.

And how cute was Meagan Good as Mini Mouse?  Look at that itty bitty waist!

Morning show co-hosts, Kelly Rippa and Michael Strahan had 50 costume changes during their Halloween Episode, but their Kimye costumes were on the money!

And what would this roundup be without a Michael Jackson Thriller Costume, thanks to rapper Fabolous!  His girlfriend Emily B. seems to be some sort of ice queen. Fitting! 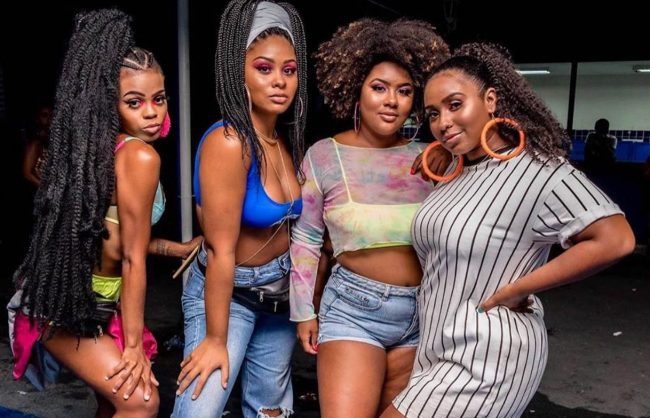 Grammin’: How Our Favorite Influencers are Beating the Winter Blues 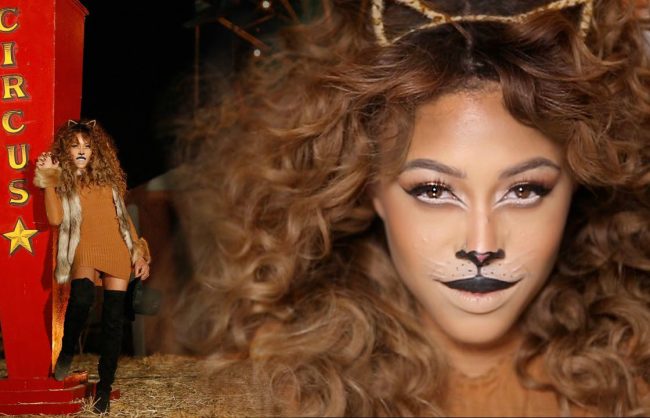 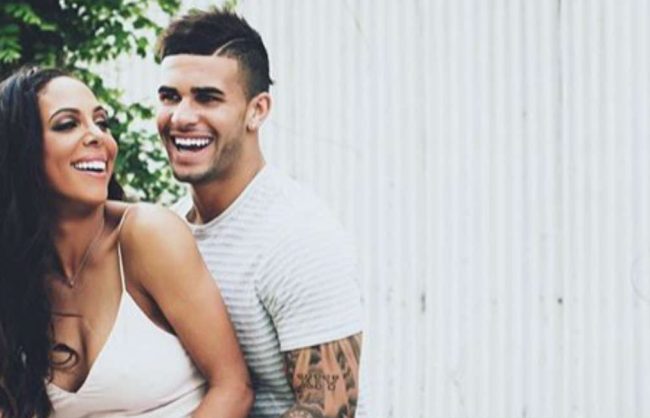 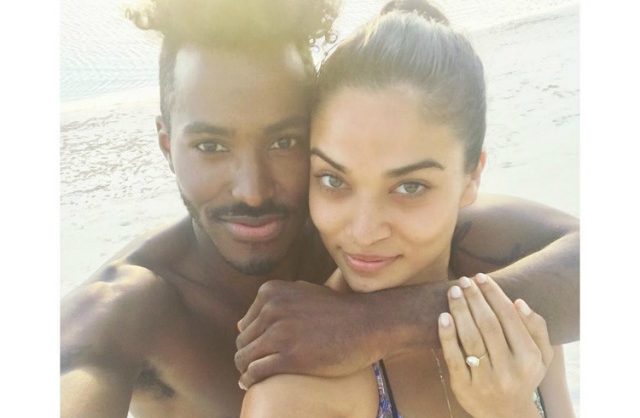