Given we’re all about art in February, this week we’re looking at some of the boundary-pushing hair styles that have made a statement at hair shows past. Although these walking sculptures don’t typically fit within the confines of socially acceptable everyday hairstyles, we can draw some inspiration from their boldness to freshen up our day-to-day looks.

Buns create elegant neat looks and are usually placed atop the head (top knot), behind (low bun) or to the side (side bun), letting the face take center stage. But a way to vary this classic style is by giving the bun itself some air time. Here we see an oversized coiled bun “mounted” on its side as opposed to laying flat. This one might be a little difficult to recreate, even in a more moderate size, but it’s definitely worth a try. We recommend trying it with a pack of weave. Create the coiled bun with the weave then use bobby pins to secure it on your head.

Why limit yourself to one bun or even two? Why not go for three or play around with the placement of a singular bun. Side buns are usually placed on the lower side of the head. Try a slight variation by lining it up with your ear. Or place a top bun off-kilter by bringing it closer to your forehead or slightly off center like actress Thandie Newton did here.

Finally, buns don’t only have to be placed on your head directly. They can be placed on other buns, like this three-bun pile up. If you’re interested in a similar look, hair blogger Mlle.CafeAuLait put together a tutorial for a double donut bun. Check it out below.

Photos via, via, via 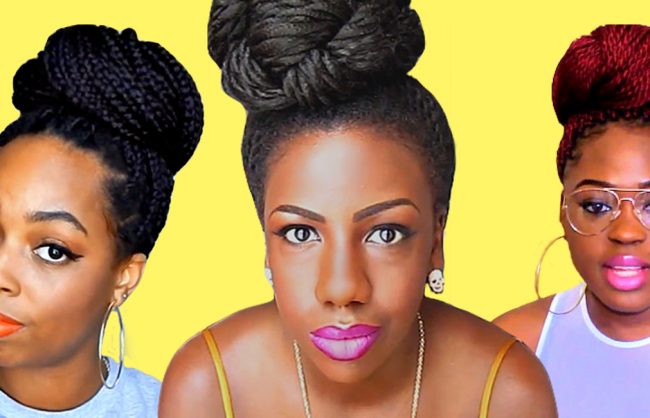 Three Ways to Create a Box Braid (or Twists) Bun 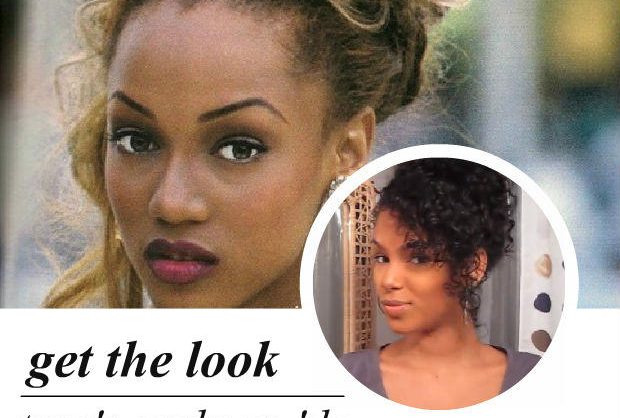 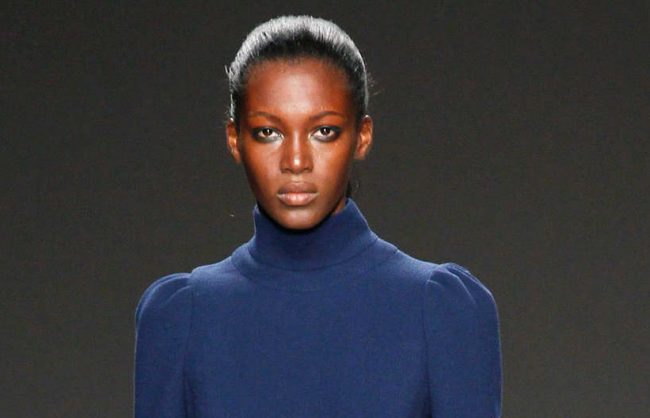 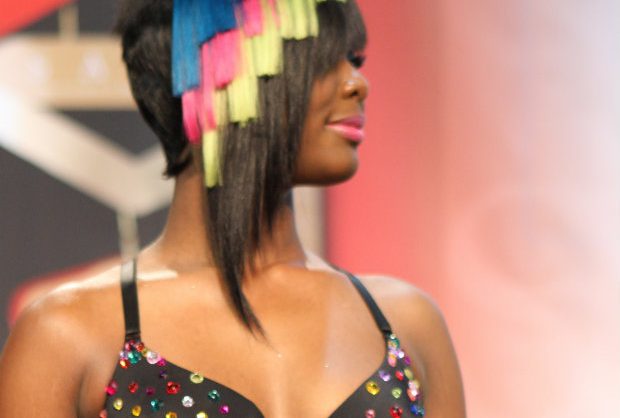