This week we’re taking a look at the hairstyles of each character in our web series du jour: An African City. Today Makena’s straight tresses are up.  Makena is played by Marie Humbert.

Per the AAC website, “Makena was born in Kenya, but spent most of her life in London. She is from a biracial family, with a Ghanaian mother and a British father. In England, she graduated from Oxford Law and went on to have a successful career at a corporate law firm. However, after a divorce, she decided to return to the continent jobless.”

Makena seems to switch up her hair almost as much as the lead character, Nana. In the first three episodes we see her with her hair sleeked back, let loose and crimped and tucked away in a double french braid. We love the drama she brings to each look with her heavy black eyeliner.

What do you think about Makena’s looks? Tell us in the comments below. And follow more of our An African City coverage this week. 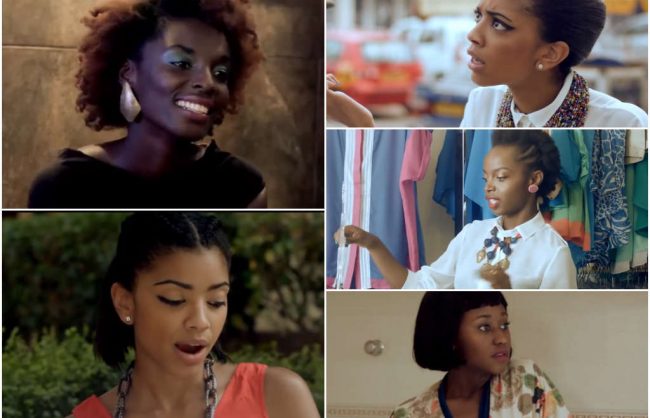 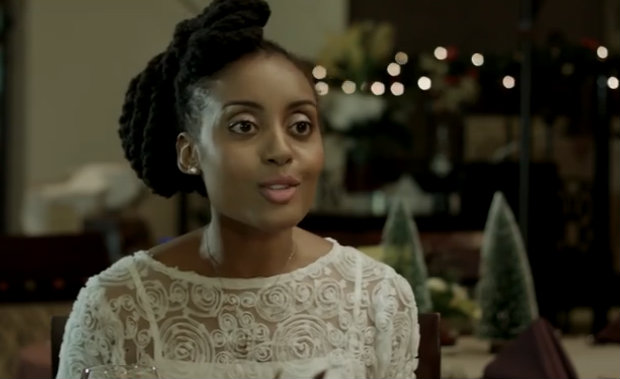 hair in an african city: ngozi