This week we’re taking a look at women of color with stand-out style and of course how their hair plays into their style.

When the New York high-society scene took note of Genevieve Jones, speculation and criticism about who she was and what she does followed. But as the hoopla about the so-called, “black Paris Hilton” died down, her sense of style was able to stand on its own. About her style, Essence.com said, “Jones is a perpetual dressed-up kind of gal, so anything as casual as denim doesn’t register with her. Instead, Jones clearly gravitates to off-beat dresses in dizzying prints, high-waisted shorts, and skirts all in sky-high hemlines to show off her game.” In a Refinery 29 feature Jones said, “My style is pretty classic but there’s a bohemian edge to it. I like to experiment with fashion — not crazy, I like nice pieces. It’s just a mix, I mean I dress to balance out or improve my mood in order to feel sexy or fun. Fashion forward classic!” To top off her classic air the petite socialite turned jewelry designer, keeps her shoulder length hair straight and sleek, usually with a center part, but you can also find her sporting a top bun or a swoop.

We’ve rounded up our favorite Genvieve looks. Which ones are your fav?

We learned a little about Ms Jones on her site:

Born in New York and raised in Louisiana, Genevieve has the casual elegance and laid back charm of a southern belle combined with the timeless and savvy edge of a New York sophisticate.

…Her intricate pieces and bags have adorned the likes of Rihanna, Kate Moss and Kim Kardashian.

In her interview with Refinery 29 she says, “I’m a girl so I love feminine, elegant clothes and people like Audrey Hepburn and even girls like Kirsten Dunst and Lauren Santo Domingo – I think they are just so amazing.” 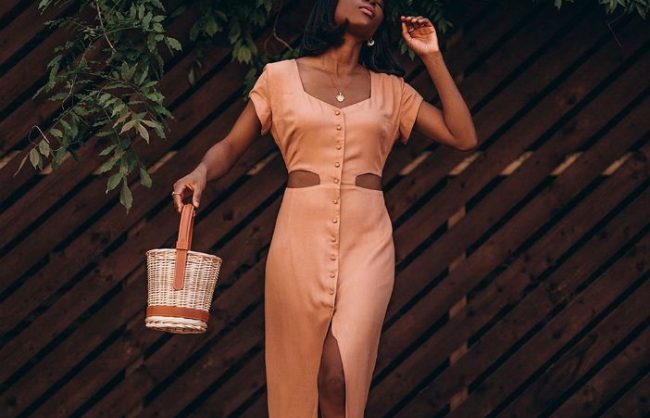 5 Looks to Consider for Spring, #BlackGirlFashion 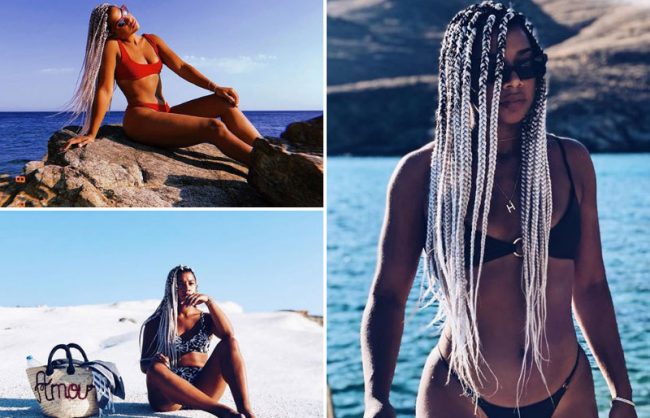 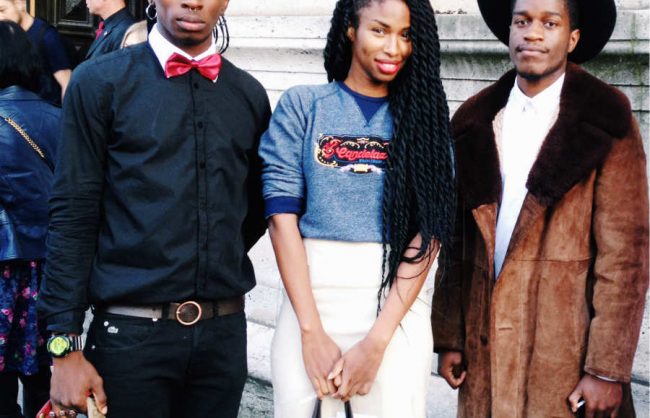 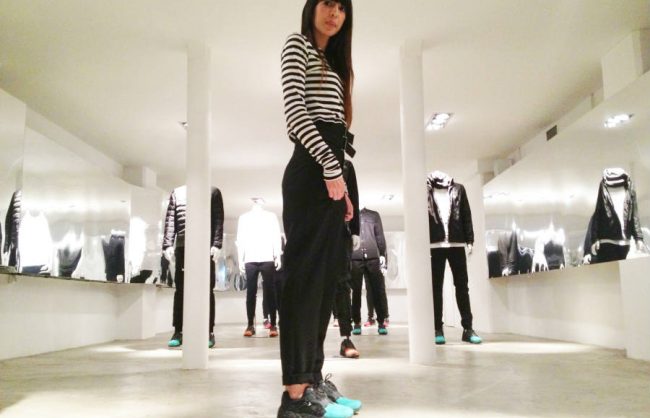