A new episode every Wednesday through May '17 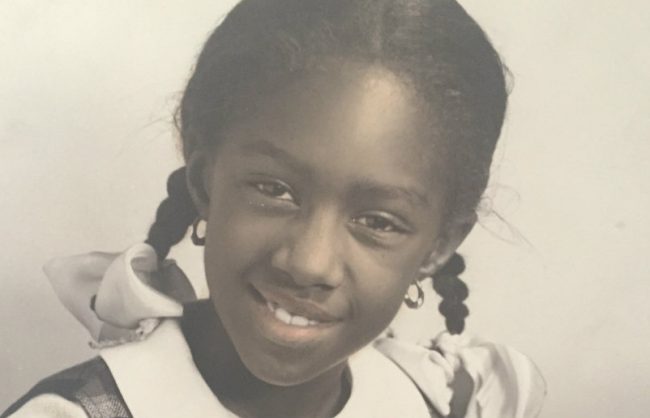 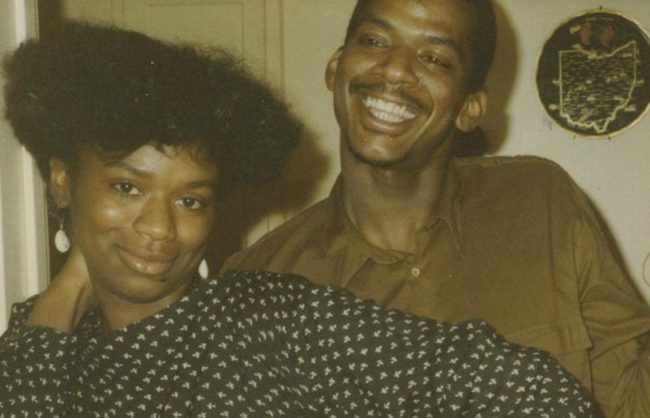 #Hairties – A Reminder Why You Should Love Your Hair

#Hairties is a message from this generation to the next because now more than ever we’re in a position to define what’s beautiful and shape how the next generation feels about their hair. In this context, a #hairtie is anyone, be it a friend, sister, stylist or blogger, that has influenced the way you do or view your hair.

In a seven-part video series, #Hairties shares the stories of six women across three generations, the individuals that influenced their hairstyles over the years, and the message they want to pass down to the next generation. But the message is bigger than only their stories, so we’re also asking women everywhere to add their voice. All Hair is Beautiful Hair

Smooth ‘N Shine knows that our hair is an extension of our personalities and in turn a reflection of our personal histories. We partnered with them on #Hairties because, like us, their mission is to help women of all hair types define their own beauty standard, and provide women with the perfect product for their perfect hair. #LoveItEverydayEveryWay

As your hair story unfolds, find the perfect product for your hair type and needs. Visit the Smooth ‘N Shine site to get a custom product recommendation. Simply select your hair type, hair issue and desired style.

GET A CUSTOM RECOMMENDATION

Visit the Exhibit in NYC

June 24th – 25th the #Hairties pop-up exhibit in New York City will take visitors on a collective trip down memory lane, through a curated selection of photos collected through the project.

The exhibit took place and was amazing. Check out photos here. If you’d like to bring the #Hairties exhibit to your city or town, contact us here. Our generation of women—as a result of changes in technology and mass communication–play a bigger role in creating beauty standards, so we’re in the perfect position to shape how the next generation views their hair. We’d like to add as many voices as possible to #Hairties. Add your message for a chance to be featured in our digital gallery, our pop-exhibit and the final video.

The Sweeps is Now Closed

The weekly sweeps is now closed but for more great giveaways, like/follow Smooth ‘N Shine on Facebook and Instagram.