– by Cauline Grant, Guest Contributor from the UK

Just over two years ago I had the privilege to spend some time in a humble convent in Segni, a small beautiful village in Italy, with some young, vibrant and energetic nuns. A friend of mine had recommended the visit, as he had been to the seminary in Segni the previous year and had had a life changing experience.

I had been out of university and looking for full time work for about a year and was contemplating whether or not to do a masters. I had actually enrolled in a programme and was ready to go! I was at a crossroads in life. I knew what I wanted but for some reason things were not going as I had planned, no matter how hard I pushed. I saw the convent as a place to go and possibly recollect myself, like you would do on a holiday. I saw it as an opportunity presented to me (my friend suggested it and paid for it) and I seized it. I thought, ‘what’s the worst that could happen?’ I’ll be going to a European country, so it’s not too far away from London. I will be staying with nuns–good people with good intentions. I wouldn’t say it was something I planned to do or ever had any intention of doing, but that was mostly because I had been led to believe that convents were not that accessible. I took nothing but a suitcase of clothes and a partially opened mind. I didn’t know what to expect; my experience with nuns had been limited to a strict head teacher at secondary school and images of fat old white ladies with glasses presented on TV.

I was surprised when I arrived in Italy. The sisters were so young and friendly, even though there was a language barrier between us, they all did their best to make me feel at home. It was a house of about twelve girls who had accepted the call and were just starting their journeys to nun-hood. They were supervised by the mother superior and her ‘assistant.’ I had never spoken Italian before but I managed to pick up and understand the language better than I could French and German after five years of study. Everything was done in Italian, morning and evening prayer, the masses, discussions at the dining table. Everything! There were two Irish girls who luckily were in the same boat as me, with one, having been in the house for longer, having to act as translator for me and the other girl as best she could. The mother superior was an amazing woman, she was strong and had a commanding spirit, yet she was loving and nurturing. She was only 27 but she truly became a mother figure to me during my year of discerning. They were just normal women who had a communal love – Jesus – and wanted to share that with others. They were all inspirational, the more I learned about their individual stories, the more I was taken aback by the strength, zeal and courage these young women had. It was empowering.

It was a novitiate house (a house for the girls who had just entered the order), so they didn’t wear the full habit but a simple shirt and skirt. Life there was routined and I managed to adjust to those routines–wake, pray, mass, work, study, pray, play, sleep, with meals in between of course. After a little while the praying honestly got intense for me – so much praying! It forces you to slow down and really look at yourself–really reflect, and when coming from the hustle and bustle you get from London living, always on the move, constantly stimulated, being still and thinking is a very hard thing to do. Praying in the convent was on a different level than what I was used to back home. I used to pray quite often, dedicating about 5 minutes a day to prayer, unless I did the rosary (meditative prayer) which can last up to 15 minutes. I used a lot of scripted prayers and did a lot of talking and requesting. Before the convent, I never really read or studied the Bible or truly listened to the Word and related it back to my own life. Praying in the convent, now that’s praying! Truly being open, reading the Bible daily, meditating and listening to your inner voice. Connecting your mind, body and soul with God is hard to master but very beneficial. Nuns and religious folk have been doing this for years. Whilst being with them, from the moment I meet any of them, I instantly felt such a warm and welcoming aura compared to people I usually meet on a day-to-day basis. I believe that through prayer they have been able to find their purpose in life and truly have inner peace.

I, like most of us have many issues. I recognize that and deal with it in my own way, keeping a guard up regarding certain aspects of my being. It was such a strong and sturdy wall, that even letting the Lord in was difficult. Once I let myself go, let my guard down and allowed the love of Christ in, I found myself generally being a lot more happier from within, something I had not experienced in a long time. I started thinking, ‘I quite like the idea of this life,’ minimal and a clear purpose–get to heaven. Opening myself up to the experience only happened in the first week!

In my second week, I went to a different community house, on the outskirts of Rome, here I did the Spiritual Exercises of St Ignatius, which was six days in silence. The only conversation was with God and the spiritual leaders. The whole point of the exercises is to find purpose in your life, it is meant to be for thirty days, but we had the intense version. It was like boot camp for the soul, where you were broken down and then built anew to take away new goals and steps to live a brighter and better life. In my first week, due to all the time spent in prayer and consultation with the mother, I felt like I had already begun looking at my life differently, the areas in which I needed fixing and how that fixing would take place. By the second week the healing process became deeper and once I pushed passed it, I started to feel more and more at home in this place so far away from home. I could say that with the exercises, what you put in definitely determines what you get out of it, so I did try to put my all in changing and reevaluating my life. I needed it.

By the end of the second week I definitely felt called to something. Religious life? A closer relationship with Christ in general? I wasn’t too sure. I had never dreamed about being a nun, a saint yes, but not a nun so the fact that I was finding this way of life appealing was in itself shocking to me. When I came home I decided not to continue with my masters but explore this new found feeling even more. I got a job in a school and spent loads of time getting to know my faith more and learning more about the religious life. I also had a new attitude with the way I treated others–I was being nice! More patient and compassionate; it left me with a warm fuzzy feeling inside. I started to pray more, attend mass daily, go to adoration, get involved more deeply with church activities and attend talks, conferences, study groups and so on. I kept the communication open with myself and the nuns and visited almost every school holiday that year. I thought I had truly made up my mind during a visit to Eindhoven, a beautiful town in Holland where I stayed with three nuns (all still part of the same religious community) who had been in the religious community for many years, the youngest had been a nun for five years and was 27. They too were really sweet, loving and genuine. Here I was able to see the nuns in action in the community. They did all what I wanted to be doing: youth work, women’s groups and of course a healthy daily dose of Jesus time.

I had doubts though, of course, those doubts grew with the amount of people opposed to my plans. The people closest to me were the ones that shocked me most as their anger and confusion towards the whole aspect of my apparent new path had me lost for words and unable to explain my thought processes. I became quite distant from most of my friends as the constant trying to explain just got tiring after a while. Surprisingly, I became closer to my family (who were seriously opposed!) but I thought that because we were running on limited time I needed to spend as much time as possible with them. It was really nice, when not speaking about the ‘nun situation.’

I’m an all or nothing type of person and for me, at the time, finding this new love in Christ meant I had to give my whole life to Him, whether I liked it or not, whether He wanted it or not. This obviously turned out to not be the case, as I am still living with my family, working in a new school. I guess what ultimately made me decide not to become a nun is my want for children, my love for my family and my discovery that I can do good and change the world as a layperson. I just need to take more active steps towards doing so.
All in all, I absolutely treasure my experience in the convent and do plan on visiting them soon, hopefully for a longer period of time. I learned so much about the amount of truly powerful, self-sacrificing and truly wise women there are in the world, the ones who do so many undercover work that help make the world a better place. I learned how to love myself for myself and change the way I view others, loving them for them.

Thinking about it now does make me truly miss it. It was such a short period of time but it has changed my life dramatically. I think for the past couple of years I have been looking for people in the secular world that have that inner peace I witnessed in ALL the nuns and priests I met along my journey, mostly to try to convince myself that it is possible to be truly happy and at peace as a layman. So far, honestly, I have not met anyone, which is strangely surreal as deep down I do believe that it is possible, I am still working on achieving it myself. 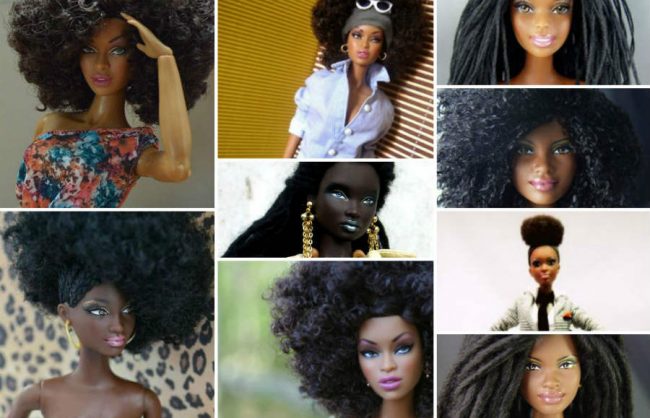 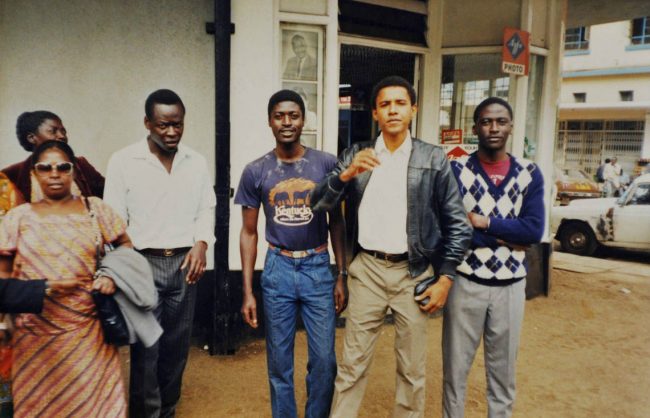 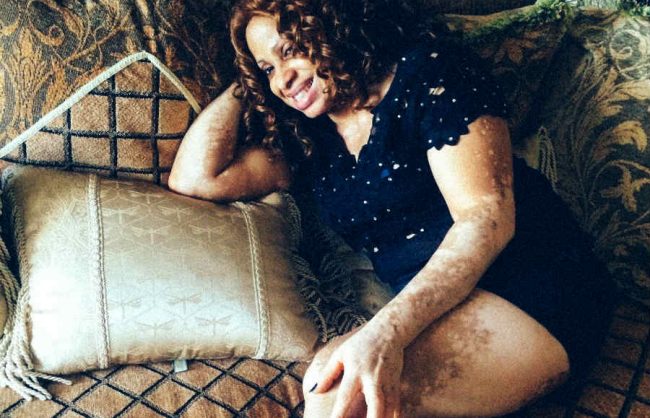