Or do we all suffer from a fear of greatness?

Like her song Ego says, usually she’s humble, but in her recent GQ interview, Beyoncé professed, “I now know that, yes, I am powerful… I’m more powerful than my mind can even digest and understand.”

Queue the chorus, “I got a big ego… Such a huge ego…” and then queue the responses from sites like Dlisted (the quote below is actually quite funny) and the comments found on the original article itself, “..sounds like she wants to be worshipped,” “Beyoncé sounds like an egomaniac.”

I have a tendency to play devil’s advocate. I also have an affinity for females in a strong lead, at least that’s what Netflix tells me. Nevertheless, I actually had the opposite response to the article. I had heard about it and sought it out because I needed to ‘hear’ it. I needed to hear someone say that they’ve been able to get that far. To see only ego in her statement is to miss some really important truths.

First, celebrity’s are powerful no matter how modest and sweet some may appear. I’m sure we all remember when Oprah was sued back in 1998 for purportedly causing the beef market to lose $11 million dollars after comments on her show about mad cow disease. Alina Cho of CNN, on the topic of Michelle Obama’s influence on the fashion industry, reports that, “a single appearance by the First Lady in a designer’s clothes is worth 14-million dollars. …Tally up all of her public appearances for the year and that’s a nearly 3-billion dollar boost to the fashion industry.” The word Bootylicious is now in the Oxford English Dictionary because Beyoncé used it in one of her many hit songs. How many of us can say we’ve done anything remotely like that. Beyoncé and women like her are powerful. Is it wrong for her to say it?

Maybe she just needed to say it the way Marianne Williamson said it:

It’s hard to fathom that we would fear success more than we would failure, or rather lack of success. But I’m starting to suspect that this is an actual truth.

Sure over-confidence can be off-putting. But modesty is overvalued and too much of it can be detrimental. Over-exposure to too much modesty and not enough accomplishment can set standards low to a point where we’re not pushing ourselves for more. Ambition often takes on a negative connotation, but ambition is a means of personal growth. It’s the fuel that takes you to a place that you’ve never been before and as a result, you evolve. Keep in mind, personal evolution is no easy feat. It’s hard work. It’s risky and scary. And I think that’s the part that we really fear, not the actual greatness but the work and commitment required to be great.

I have my own personal religion, but I like to say that we were made in his likeness; that God said “let there be light” and created the sun. Meanwhile, Thomas Edison said “Let there be light” and flipped a switch. We can be great. We have it in our DNA. We all have that potential. We all just don’t commit to realizing it.

I’ll be outright, modesty is most appreciated by people who haven’t achieved anything. I know from personal experience, when you’re not where you want to be in life, it feels better to be around people that are in your same place or further behind. Meanwhile people that are further along, make us aware of our shortcomings and then we find ourselves posting a comment on GQ magazine calling Beyoncé an egomaniac.

Beyoncé is powerful and I appreciate her honesty. Is there such thing as too much power? Of course. Is Beyoncé at that point? Who knows. But what we can take away from her is that where she is in life is a place that is possible to get to. She’s demonstrating how far we can go if we want to go in that direction. So for that, I appreciate her lack of modesty. 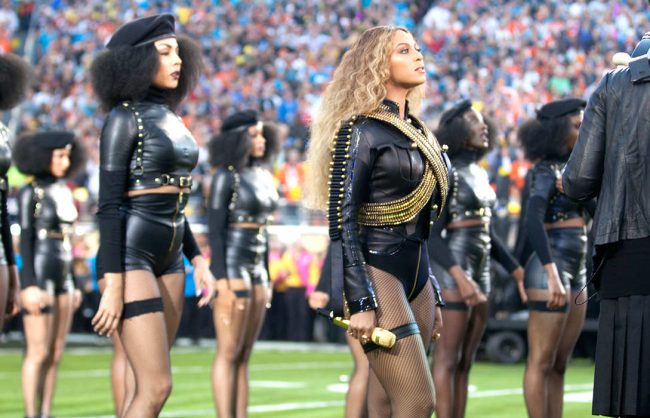 Where Was Beyoncé’s Afro at the Super Bowl? 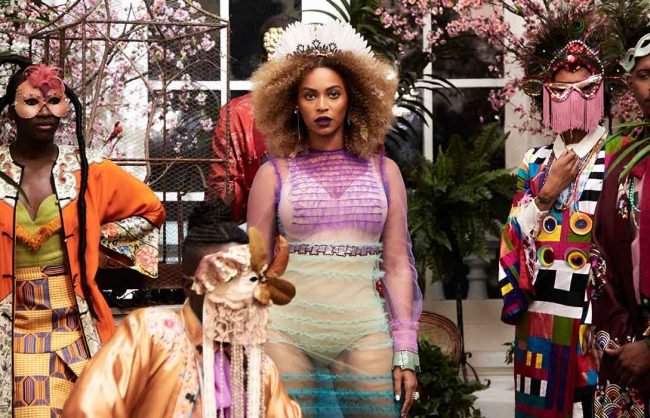 The Power of Beyoncé’s “Ratchetedness” in Formation 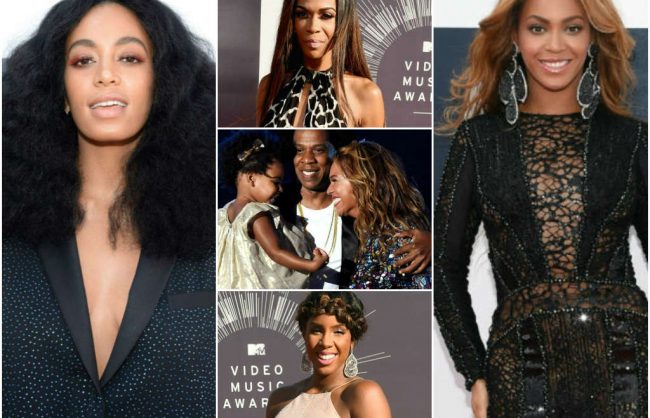 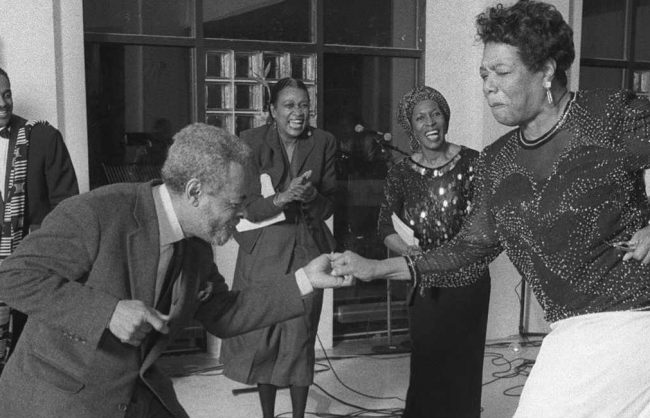 5 thoughts on “Is Beyoncé an Egomaniac?”