We’ve been so into crochet braids lately (check out our round up of styles and crochet braiding hair). We love them because they’re relatively easy to install, are affordable and are they’re also pretty versatile. As you might have seen in our round up, most people are using them to create curly and kinky looks, but with the knotless crochet braid method, you can rock a long straight ‘do too.

The biggest concern when rocking crochet braids with straight hair is making sure the part or hairline looks natural. Some people keep some of their own hair out to cover the crochet knots, while others like, vlogger ‘cynthykay obi,’ who installed an orange-y shade of Kanekelon hair, use the invisible part method.

The Knotless Crochet Braids in a Nutshell

As you’ll see, the name is a bit of misnomer because you do still not the hair. Just not all of it. You install the hair as you normally would. Once you get to your part or hair line, you have to slightly change the way you secure each ‘piece’ of hair. Instead of looping both ‘strands’ into a not, you’re only going to loop one–the one closest to the braid. Then you leave the other strand to cover the knot created by the first strand. Watch cynthykay’s video below. You can skip to about the six minute point to see how she does it. 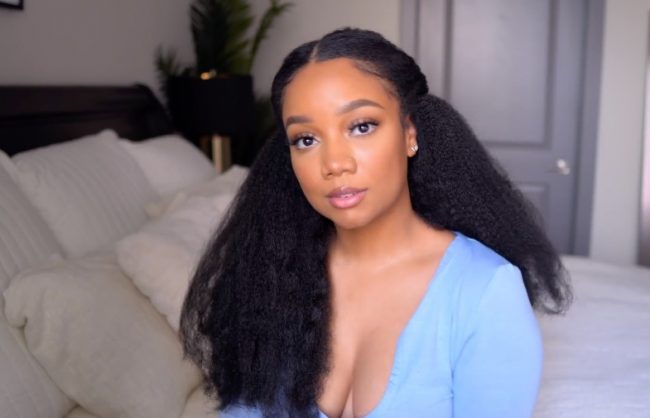 Straight Crochet Hair–Read This Before You Buy

The Best Crochet Hair to Buy for Braids, Twists and Faux Locs 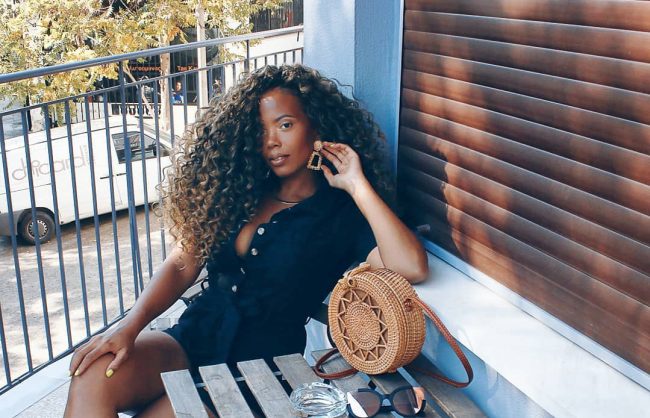 The Best Curly, Wavy and Kinky Crochet Hair to Buy 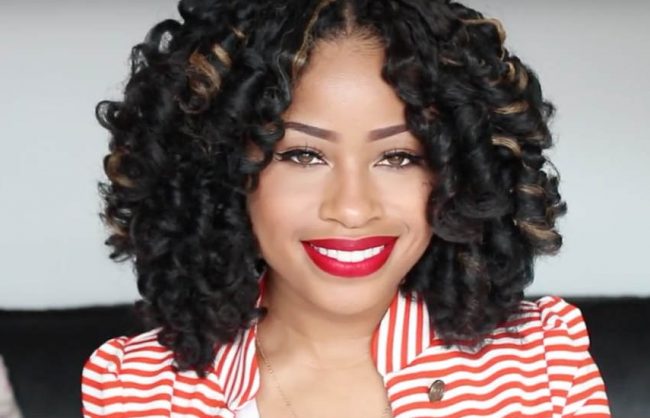 Crochet Braids, Everything You Need to Know