Natural Sisters, a South African blog dedicated to natural hair, is primarily about one woman’s personal hair journey and her opinions concerning personal life, beauty and culture. Ruth Mafupa, creator of Natural Sisters resides in Johannesburg, South Africa as a mechanical engineer by day and blogger by night. She believes that kinky hair is not only unique but also liberating.

“I wanted to write an African perspective of Natural hair and there were no kinky hair blogs available in South Africa [at the time], facing the South African climate and using the products that are available locally,” Ruth says. “I wanted to create a platform to learn, encourage and showcase African kinky hair.” 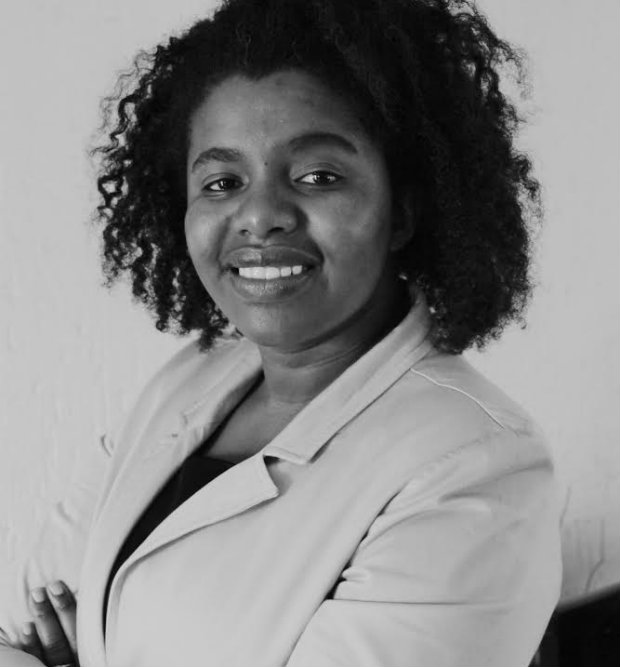 Although, the magnitude of naturalistas within South Africa cannot be measured, Ruth has noticed that the growing trend has caused a shift in hair care products offered in South Africa, as well as the services that many of the local salons offer. More women, similar to Ruth, are deciding to grow their hair naturally as opposed to chemically processing it, but are still a rarity in South Africa. However, despite natural women being in a minority in South Africa, Ruth mentions that the afro is not as notorious of a symbol as it is in the US. Once perceived as a symbol of activism, the afro in the US, although a common hairstyle nowadays, is still used to illustrate afrocentricity and non-conformity to mainstream beauty; but in South Africa, Ruth believes that the tide is changing for certain ideas of beauty, making natural hair less shocking.

Ruth hopes that her site advocates for the natural hair community in South Africa, but also the overall idea of accepting oneself. “For those willing to learn and do the work, growing and grooming natural hair becomes a way of life and with the information on Natural Sisters and other blogs,” says Ruth, “that dream can be realized by many other women anywhere on the planet.” 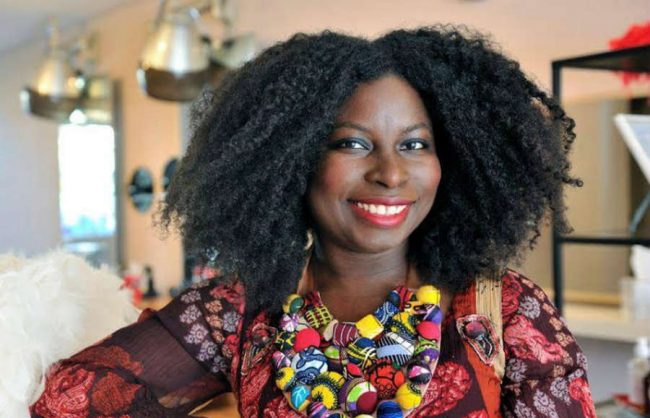 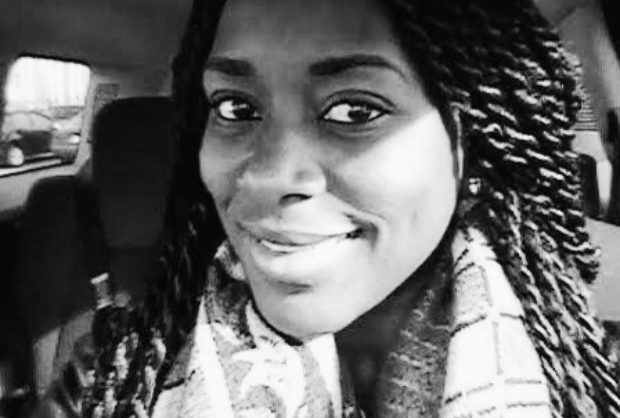 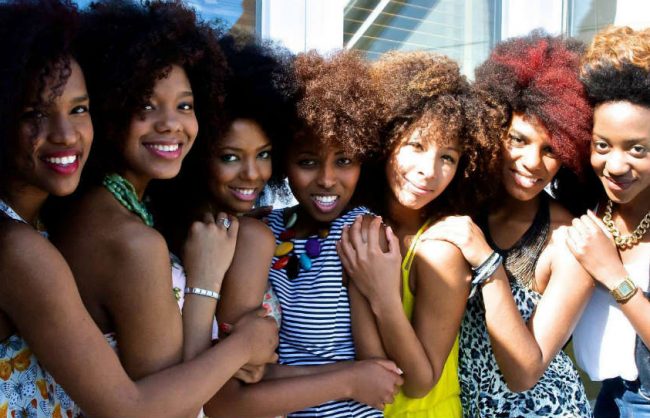