This past May, with the help of Smooth ‘N Shine,  we launched a new project called #Hairties, a multimedia project that takes a look at the hair histories of six women across three generations and the people who influenced how they view and do their hair. We created the project because now more than ever we’re in a position to not just get rid of beauty standards that exclude us but rebuild those standards ourselves in a way that’s more inclusive. #Hairties started with a video series, with new episodes being released each week throughout May, and culminated in a two-day pop up exhibit. When producing the videos I had spent so many hours sorting through old photos, and I fell in love with each one. I thought it would be cool to take that experience offline and be surrounded by some of the photos in a physical space, hence the pop-up exhibit. So often we’re surrounded by images that don’t include or reflect who we are. So this was an opportunity to experience the opposite. Sure enough, those who visited said exactly what we’d hope they’d say: these images look like me; that could be my aunt; that could be my family. Black women are by no means a monolith but we do share many experiences and #Hairties, among other things, was aimed at holding a mirror up to those experiences.

Below are some photos of how the exhibit came together and some of the people that attended. There’s a chance that we’ll be bringing #Hairties elsewhere in the US, so if you’d like us to bring the exhibit to your town leave a comment and share this post. The more people share it the more we know you guys want to see more of #Hairties. 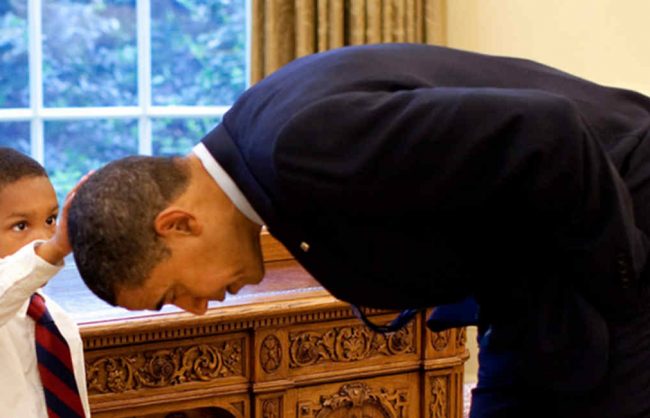 Do I Hate My Hair? Understanding its History