Whoever said it takes 21 days to learn a new habit, hasn’t met me 😄. I’ve been living in my own personal Groundhog Day for at least the past two decades, trying to become one of those people who work out, but never ever succeeding. This year, however, I’ve broken the start-and-stop cycle. It’s been 352 days (as of this writing) since I started a workout “routine” that feels like it will, in fact, stick.

Last December I started an approach to working out that I call #TooSmallToFail. It’s based on the principle that the best way to create lasting change is to start small, better yet tiny, which makes sense, but I’ve always liked BIG ideas and FAST change, like when I took Thai boxing classes. It sounded great at first, but it took up tons of time and energy. By the time I got dressed, packed my gear, took the bus to the gym, completed a grueling 2-hour session, took the bus back, and showered, the rest of my evening was shot and I was exhausted. Being an entrepreneur with very little time to spare, having a workout eat up three plus hours of my day? Nah. So after realizing that yet another year had gone by and I hadn’t been able to workout consistently, I decided that it was better to start small, because “go big or go home” always led to me going home.

I decided that it was better to start small, because “go big or go home” always led to me going home.

Sticking to a Workout Routine Meant Changing How I Think

I didn’t realize it in the moment but by starting small I’d be chipping away at some of the long held beliefs I had about myself. You’d be surprised how much the stories we tell ourselves can get in the way of our own growth. Cognitive psychologist Amanda Crowell talks about this in her Tedx talk. One of three things she identified that get in the way of people doing what they say they will is not seeing yourself as the kind of person that does whatever it is you want to do. And that’s really something that has to be tackled if you want to disrupt a pattern of behavior you’ve had for years and years. Starting small and building on small change helped me disrupt my pattern. I didn’t see myself as one of those people who worked out. But I could see myself as someone that did, say, one minute of jumping jacks everyday.

So much of you not doing what you want to do is in your mind. - Amanda Crowell Click To Tweet

I chose one minute of jumping jacks as my #TooSmallToFail exercise because it was just enough to get my heart beating, even if it were just for a little while, and I could do it practically anywhere and anytime. It wasn’t intimidating and only required a microscopic time commitment. Now, I had no excuses–no equipment to pack, no bus to ride, no shower to take, just me taking one minute to move my body a little.

My goal wasn’t to lose weight or even get fit. It was to workout consistently and to do so by breaking down psychological hurdles, like the narrative that I didn’t have enough time to workout or that I wasn’t the kind of person that worked out. I knew that changing the way I thought about working out was what would make this time unlike the others.

Learning from “Failures” and Excuse Proofing the Routine

I started my new routine on December 9th. I had a few good streaks of working out everyday but slipped up quite a few times, especially in the beginning. But I didn’t take those slip ups as failures. Instead I looked at them as learning opportunities. Each day missed meant that something wasn’t quite right. So I needed to identify what wasn’t “right” and fix it for next time. I began to look closely at why I missed the days I missed.

Some of the things I learned:

I really want to emphasize just how important evaluating your slip-ups is and being specific about what caused them. Not being able to keep at something that’s meant to be easy, means it’s not easy enough; there’s something getting in your way. So you have to identify what’s not working and address it. This is what the startup world calls iteration. Iterate your habits, baby!

I very deliberately held off for months on increasing the duration of the work out given consistency was my goal. I didn’t start increasing the duration until I felt that I had the one minute of jumping jacks everyday really under my belt, which wasn’t until about four months in. I increased the duration of my workouts gradually by doing little things like watching TV while working out, which is called habit stacking–basically, attaching a new habit to something you already do or enjoy doing, making it easier and even pleasant to do. Then over the next few months I’d add in running up and down the Stairs of Sacré Cœur, Yoga (via Daily Yoga) about once a week and HIIT exercises via the Streaks Workout app.

Rue Foyatier, the stairs that lead up to Sacré Cœur

What was key about the exercises I added was making sure they weren’t intimidating. Running up and down stairs is a tough workout, but I only do three reps of it in 15 minutes, which is easy for me to wrap my head around. With the Streaks app, I can choose to workout for 3, 6, 12, 18 or 30 minutes, so usually on my lazy days, I’ll pick one of those options. Then there are days where my body just feels like it needs to breathe and stretch, which is when yoga comes into play.

I tend to choose my workouts each day based on how I feel that morning. In the past I’ve tried to take a boot camp/“no pain no gain” approach. But that doesn’t work for me. A gentle approach in this case is working, an approach where I listen to my body, give myself grace and focus on enjoying the activity vs making myself suffer in order to earn something or become some sort of machine.

Changing My View of Working Out

I attended a body positivity workshop in October where, among other things, we discussed how as adults physical activity becomes a chore, an obligation or something we have to do in order to earn a piece of cake or a body that the world approves of. Whereas, when we are kids physical activity is just play; we do it automatically and enjoy it. But somehow, as we get older we slow down and moving becomes an obligation weighed down by beauty standards and needing to feel worthy. So lately I’ve been thinking about my workouts as “playtime,” a time to move and connect with my body and have fun. Having a good playlist and just thinking about how my body feels in the moment helps with that. As a result of all this, I’ve also added more walking into my daily life, like walking really long distances (this was also due to wanting to avoid the metro in Paris haha), and having more dance breaks. I don’t track that as part of my “streak,” but I can feel the benefit of it. Movement feels good. And it’s good to keep that in mind when going into a workout–you’re doing something for yourself that will make you feel good.

When we're kids physical activity is just play, but as we get older we slow down and moving becomes an obligation. So, lately I’ve been thinking about my workouts as “playtime,” a time to connect with my body and have fun. Click To Tweet

At this point, I now have a fun basket of workouts that I can choose from each day, with one minute of jumping jacks being the workout I do when I don’t really feel like working out. To summarize what worked for me:

A year of working out consistently!! I did it mehn. 💪🏾

Almost a year has gone by and I’m in a very different place than I was this time last year. I didn’t start-and-stop; I tripped, learned, tweaked what I was doing and kept going. I wouldn’t say working out is a habit-habit yet. I still struggle some days to get out and climb all those stairs. And sometimes on those struggle days, I just do something that’s a little easier to start. But I always do something.

What’s been great about all of this is that I now have a roadmap for conquering other changes I’ve been wanting to make in myself. #TooSmallToFail and the iteration that goes along with it can be applied to any personal change you’re trying to achieve–from flossing everyday to saving up to buy a new home. Discipline is at the heart of this and we tend to think that discipline is a quality that some people just naturally have, but it’s really a quality that you can basically “trick” yourself into developing, and the implications of that are amazing. Think about it. If the simple act of setting an extremely low bar helps you break down mental and practical barriers that have been holding you back, with those barriers gone you’re guaranteed to become the person you’ve always wanted to be and ultimately get to a place you’ve never been before.

We assume that discipline is a quality that some people just naturally have, but it’s really a quality that you can basically “trick” yourself into developing #TooSmallToFail Click To Tweet

So, if you want to do something today that will get you one step closer to being the you you dream about, choose a #TooSmallToFail habit and do it now. 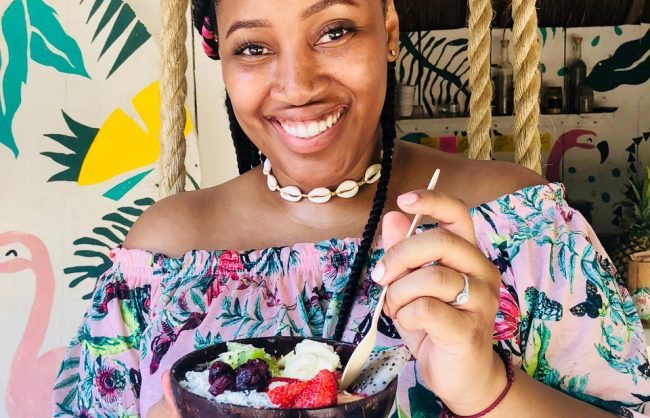 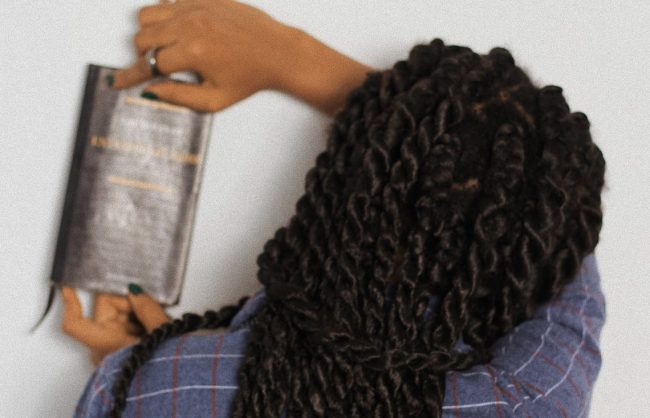 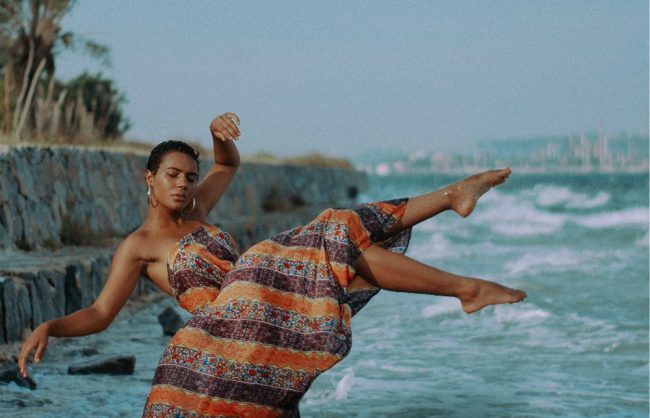