Nikki Walton, the creative and therapeutic force behind the site CurlyNikki.com, has for years been unapologetically curly. But there have been a couple moments when she’s switched things up with straight tresses.

Back in 2012 she wrote about getting her hair straightened:

While standing in the mirror this morning at 4am, jet lagged, overwhelmed and feeling as if I’d been hit by a truck, I realized that not only did I not feel like doing my hair, I wanted to try something a lil’ different. I was thinking cut and color… or better yet, cut and flat iron, which sounded slightly less drastic. I’ve been cutting and shaping my own hair and hadn’t been to a stylist (or worn it straight) since Feb 14, 2007, so this was kind of a big deal. I got hubby on the phone to get his opinion and he was like, ‘either way… either way it’s getting pulled!’

If you’re thinking about straightening your hair, check out our Straightening 101 to find out how to do it carefully. 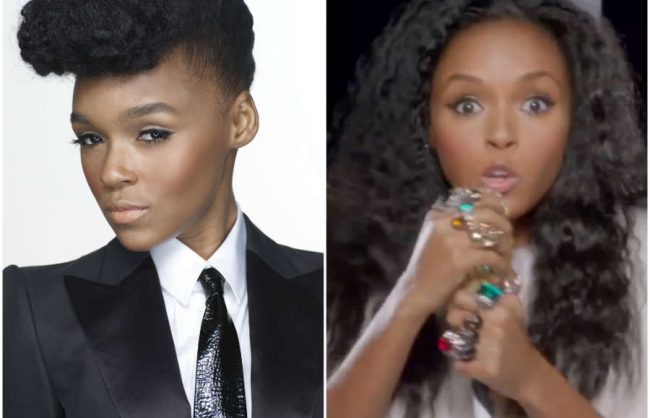 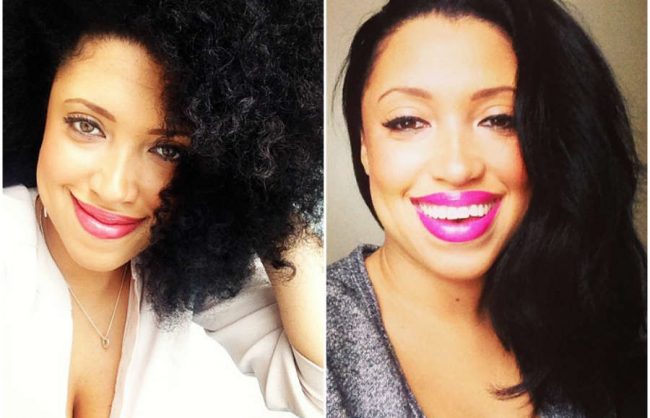 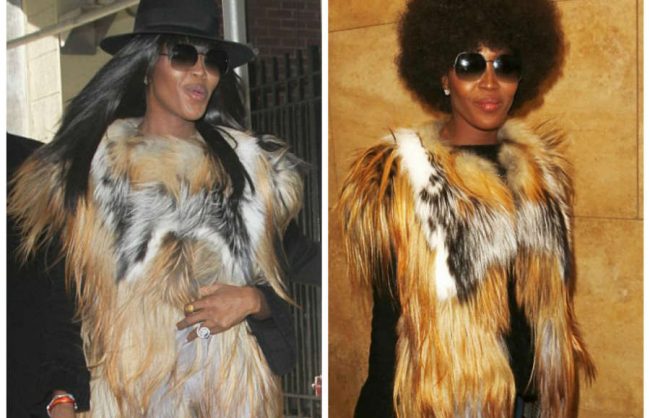 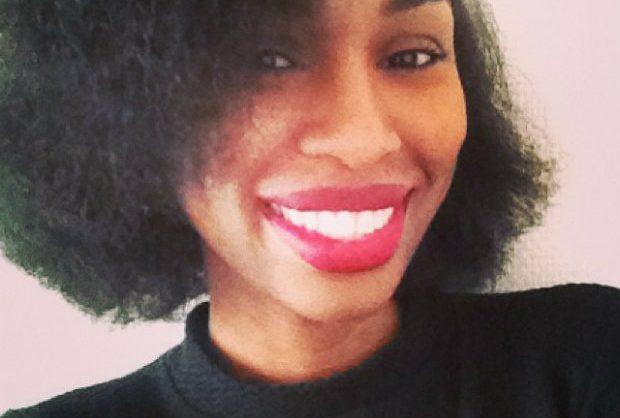