Whether you’re a fan (or not) of the Met exhibition, “Heavenly Bodies: Fashion and the Catholic Imagination”, its inaugural gala proved to be one for the books. The evening dazzled with transfixing fashions: papal silhouettes, chainlink motifs, inordinate ornamental beauty, and an angelic arousal of halo headpieces. Speaking of angels, a winged Katy Perry arrived in a Rolls-Royce. 2Chainz popped the question to longtime girlfriend, Nakesha Ward. Issa Rae blessed us with her awkward but rewardingly honest Black girl realness. Recent red carpet favorite Zendaya crusaded her campaign for why she’s the next Rihanna… and of course, there was Rihanna. Respectfully said, while Anna Wintour is the name behind the gala, Rihanna has for the past couple years been its embodiment, spirit and quite frankly, life. And not to be outdone, noteworthy hair had its seat at the table including Solange’s durag styled halo. Yes, a “duraged” halo! Revisit the night’s best moments below.

Sitting pretty as co-chair alongside international law barrister Amal Clooney, Versace’s Donatella and of course, Anna Wintour, Rihanna was undoubtedly the woman everyone wanted to see. Her arrival was met with unparalleled excitement and delightful wonder. Who did she wear? Margiela (an unassailable triumph for John Galliano, we’re sure) What did she wear? A jewel-encrusted minidress, matching overskirt and robe with a certain street style slouch. Papistical hat included. Her message was delivered with admirable sartorial efficiency; “if the Met Gala were a church, I’m the HBIC”. Well done!

Draped in a silk faille, rainbow-colored cape, and wool gabardine tuxedo by Carolina Herrera, Netflix’s Master of None screenwriter, Lena Waithe made a colorful splash with a message of her own. Perfectly suited, the ensemble of choice demonstrated an unapologetic presence of the LBGTQIA [lesbian, gay, bisexual, transgender, queer, intersex and asexual] community, a group that has been marginalized by the Catholic Church for centuries, but most importantly serves as a reminder that no matter the institution, all identities are valid.

Not to mention, her look delivered a manifestation of her 2017 Emmy’s Speech for Outstanding Writing for a Comedy Series where she championed members of the community.

“I love you all and last but certainly not least my LGBTQIA  family. I see each and every one of you. The things that make us different, those are our superpowers — every day when you walk out the door and put on your imaginary cape and go out there and conquer the world because the world would not be as beautiful as it is if we weren’t in it.”

Misadventures of an Awkward Black Girl

Like any awkward Black girl will tell you, balance is key. Issa Rae’s choice of a braided Fulani updo paired with a black, metallic embellished Michael Kors gown was an obvious nod to her African roots and the evening’s theme respectively. While the design of the dress was a bit underwhelming her revered tongue in cheek, savoir-faire made up for it. During an interview with E!’s Zuri Hall, the Insecure star and producer explains her reasoning for her Fulani updo in her signature comic style.

You know… Catholicism is kinda white and above the neck, I wanted to be African… black!

Janelle Monae was outfitted in a wide brim hat with gold lining and a chainmail hood.

Kerry Washington opted for a halo of textured hair.

Sasha Lane upgraded her look with a bejeweled bun.

Solange draped her platinum blond locks with a durag and headpiece.

Whether literally interpreted or nuanced, the Met Gala carpet delivered a variety of fun, strong, and ecclesiastical looks.

Zendaya, a budding style icon in her own right commanded last night’s carpet with a chainlink mesh gown complete with an expertly crafted, draped neckline, corseted overlay skirt, and train. Compliments of the fine artisans of Versace Atelier. Another Law Roach dream come true and conquering ace for the stylish duo. 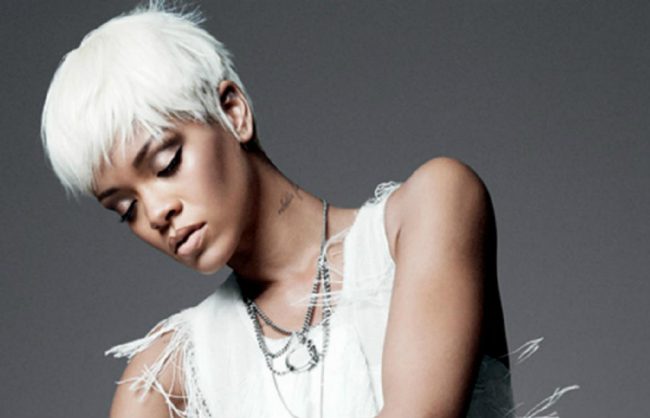 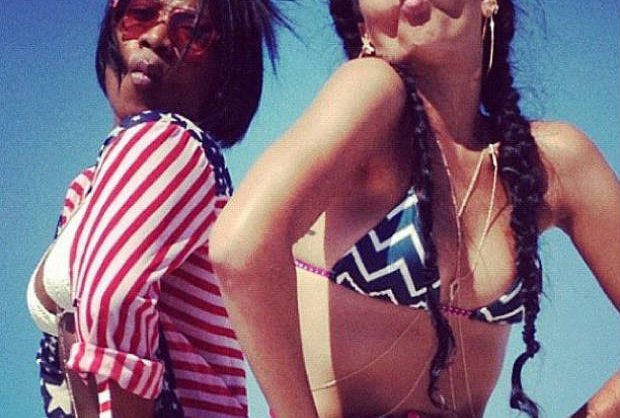 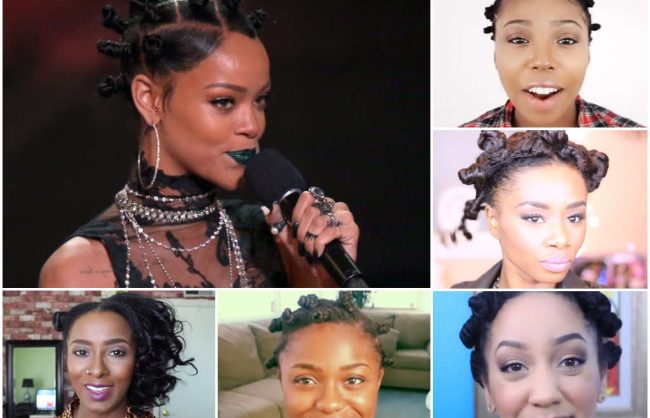 Five Ways to do a Bantu Knot Out (Videos)