Editor’s Note: Have you ever look up one old video on YouTube only to find yourself in a one hour #throwback video binge, belting “say my name, say my name” and doing the dance moves along with all four Destiny Child members? Happened to me the other day, so I figured, why not throw back this last bit of May and look to some of our favorite 90s/00s music videos for hairspiration.

Known for her girl power compositions, R&B artist Mya described one of her breakout songs, “My Love is like…Wo,” as a song about self-love. However, at the time of the video Mya wasn’t necessarily buying what she herself was selling. “Back then, I wasn’t so confident in saying, ‘My a** is like wo,’ ” She told Billboard magazine two years after the song came out. But, she added, “I realized that I really couldn’t worry about what people think of me. I’m at that point in my life now where I can say, ‘My ass is like wo.”

In the music video, Mya rocks look after look from sporty to sleek, showing and not just telling us just how “wo” and confident she later came to be. One of our favorite looks in the video is her short, sleek pixie that plays up her “grown woman” image. A pixie cut is innately chic and lets your face take center stage. For a touch of spunk, layer the cut like Mya did in the video or go for a more edgy look with a messy pixie, like this one. 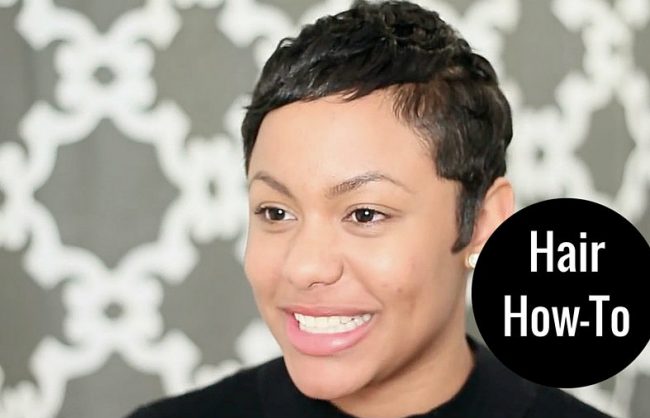 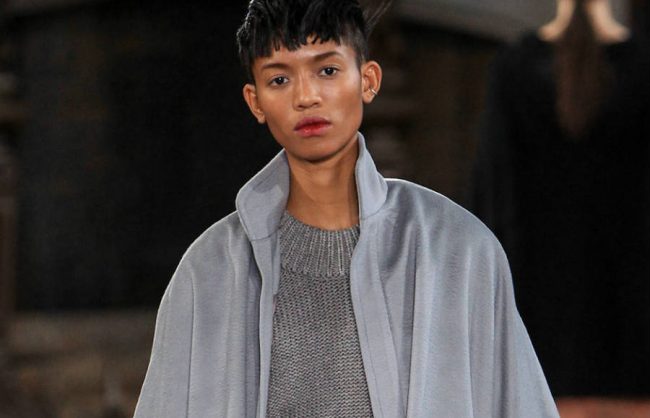 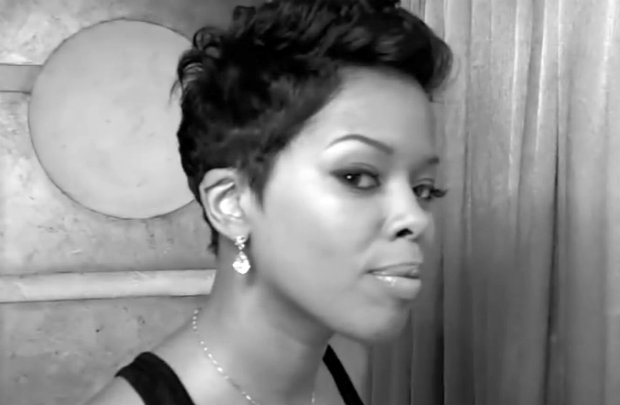 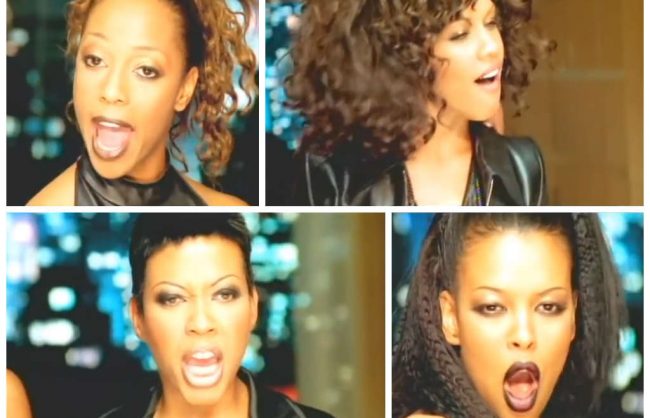