Los Angeles native and Screen Actors Guild Award winner, Amber Riley continues her road to super stardom this fall, with not one – but two hit shows! Having made ESSENCE Magazine’s 2011 Top Black Women in Hollywood list, this stunner is contracted as a reoccurring guest star in the upcoming season of Glee, she has also confirmed earlier reports that she will compete as a contestant on the ever popular dance show, Dancing with the Stars. Although we love Amber’s signature wave extensions we’re excited for a theatrical upgrade, flamingo feather headpieces or a fox trot, glamorous beaded caps anyone? 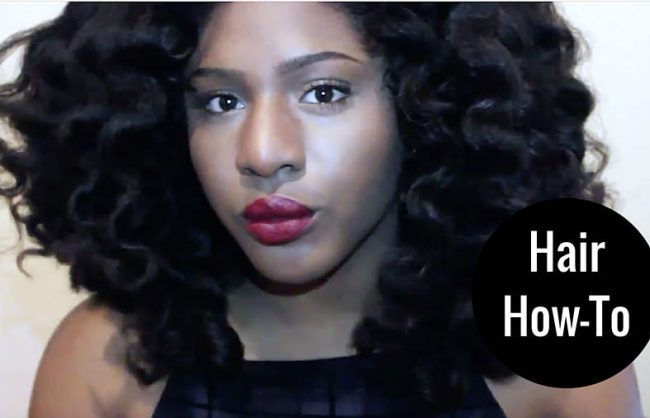 How To: Loose Waves on Natural Hair (4A-C) 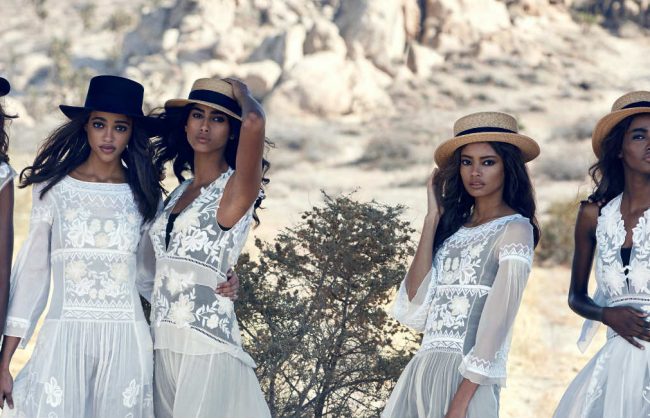 trending: go boho! the three looks you need to know for spring 2015 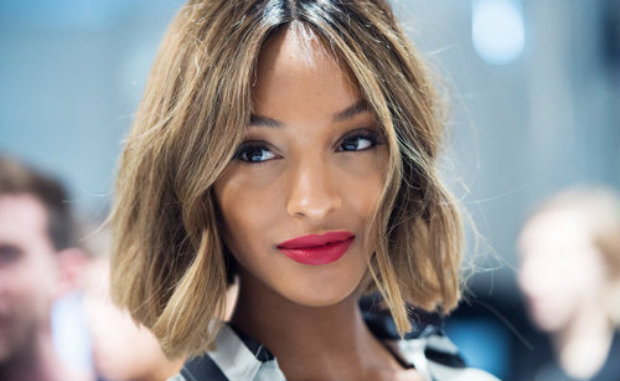 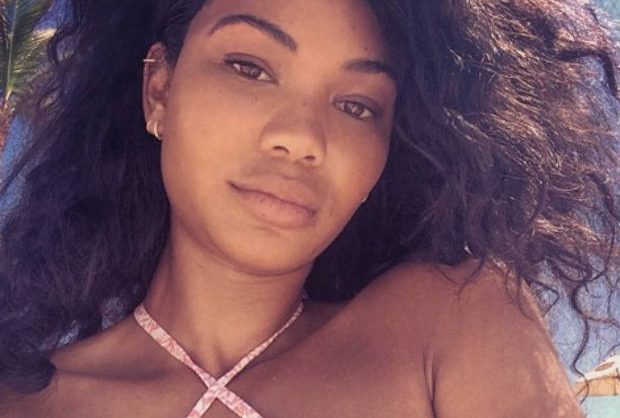