Whether it’s 7-year old Tiana Parker getting sent home from school for wearing locs or Dante De Blasio’s afro being credited for giving his father a boost in the New York City mayoral race, Black hair is consistently subject to unsolicited fascination.  As the final extension of a bold public art exhibit held in New York City this summer, You Can Touch My Hair, a Short Film takes a glimpse into this fascination and how black women, who are often its subjects, feel about it. 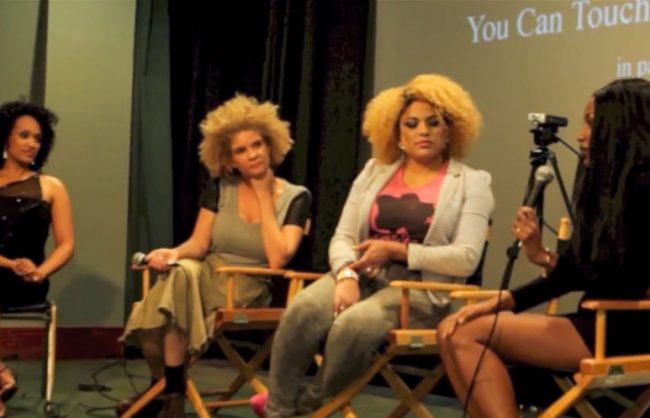 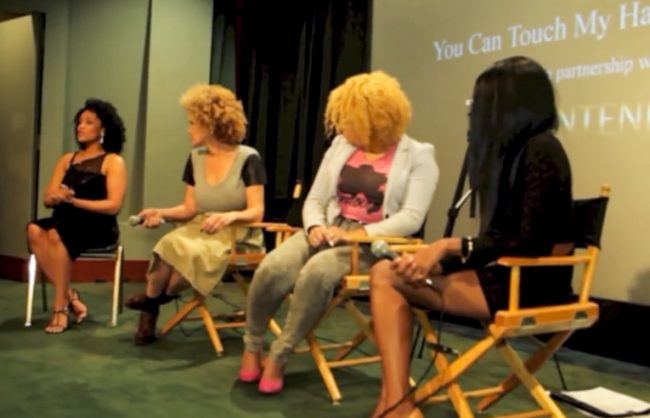